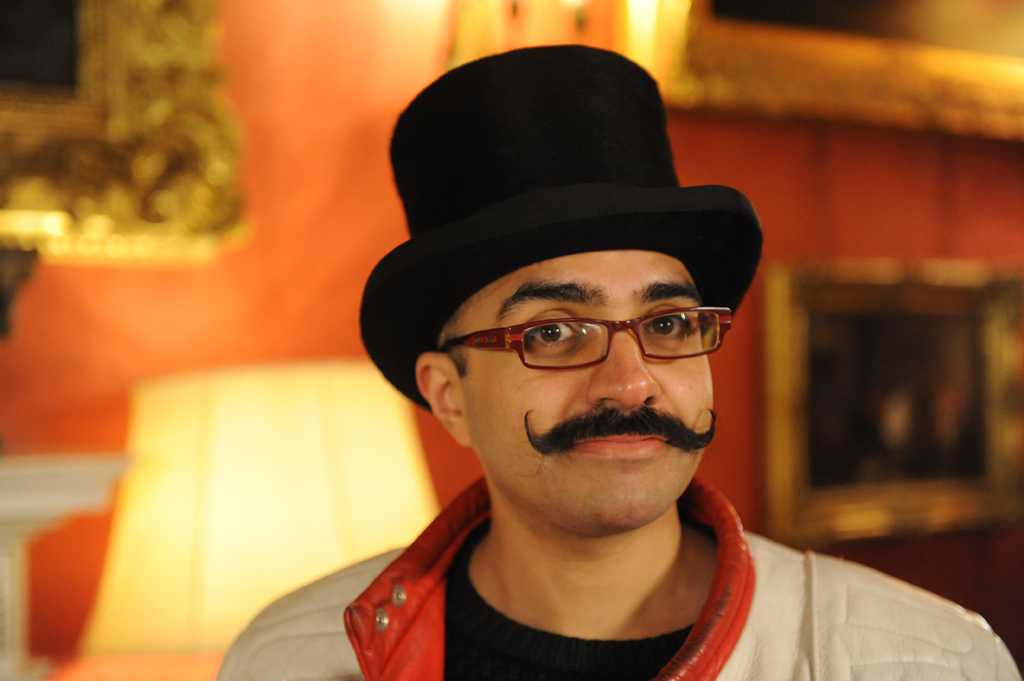 This week sees the release of Matthew Vaughn’s latest film Kingsman: The Secret Service. The story follows Gary ‘Eggsy’ Unwin, who comes from the mean streets of London but ends up being part of a team of elite spies intent on saving the world.

The transformation of Eggsy is a crucial part of the film, and Taron Egerton in the lead role makes it look easy. We see him learn the tricks of the trade and battle bad guys just like his suave and sophisticated mentor Harry Hart (Colin Firth).

But can anybody become a Kingsman? I headed off to the Kingsman academy to give them their greatest challenge yet…

Arriving at the academy (where the film was shot), is a fairly intimidating moment. The only way to travel, of course, is via a black cab from London. First up… losing the beard and going for something more gentleman-like. I let the pros do their job.

Join us tomorrow when I learn the martial arts technique that turned Colin Firth into a “badarse” in one of the stand out sequences from the film.

Here’s our other Kingsman: The Secret Service coverage including

“I do feel a bit numb, I suppose…” New trailer launched for Sam Mendes’ ‘Empire of Light’