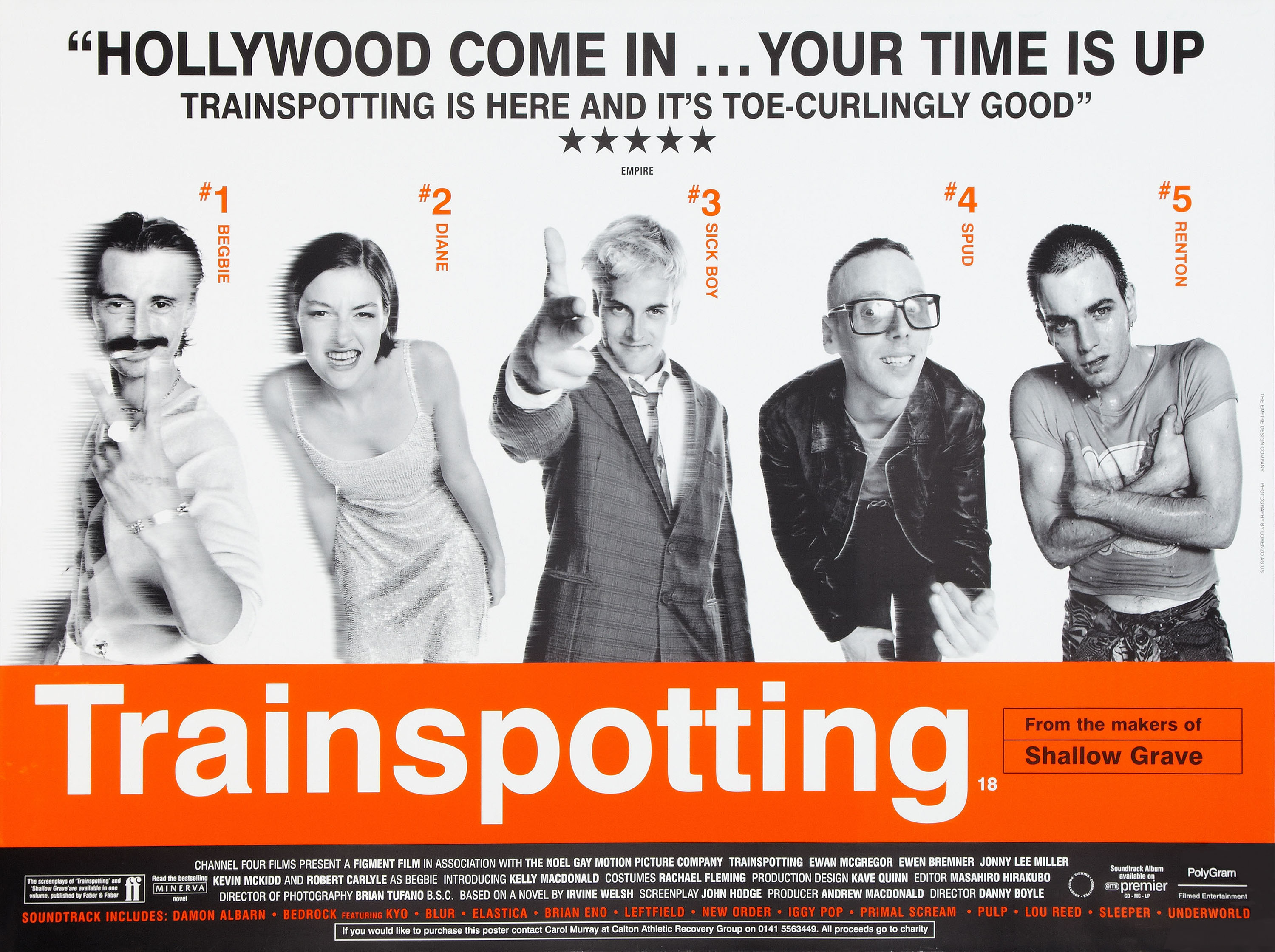 Some movie posters prove so iconic that they themselves become part of cinematic history. They have become indelible images automatically associated with the film they represent.

In the days before total internet saturation, they served as a vital means to lure us in and give us a slight glimpse into what a film had in store.

Even now, they still whet our appetites and allow film fans to start gauging the tone and direction of an upcoming movie. Designing a memorable film poster is a highly skilled art form and for every masterpiece there’s a dozen badly photoshopped messes. I

t was incredibly difficult narrowing the countless great examples down, but here is just a small selection of the very best movie posters.

Gone With the Wind

A true Hollywood classic here and a poster every bit as epic as the film is represents. The memorable poster I selected is actually from the film’s 60’s re-release and it captures the romance and passion of the central couple, Rhett Butler and Scarlett O’Hara, perfectly.

Their central clinch against a backdrop of flames encapsulates their turbulent relationship, while the “most magnificent picture ever” quote encapsulates the huge scope of one of Hollywood’s landmark pictures.

The Best Movie Posters of 2014