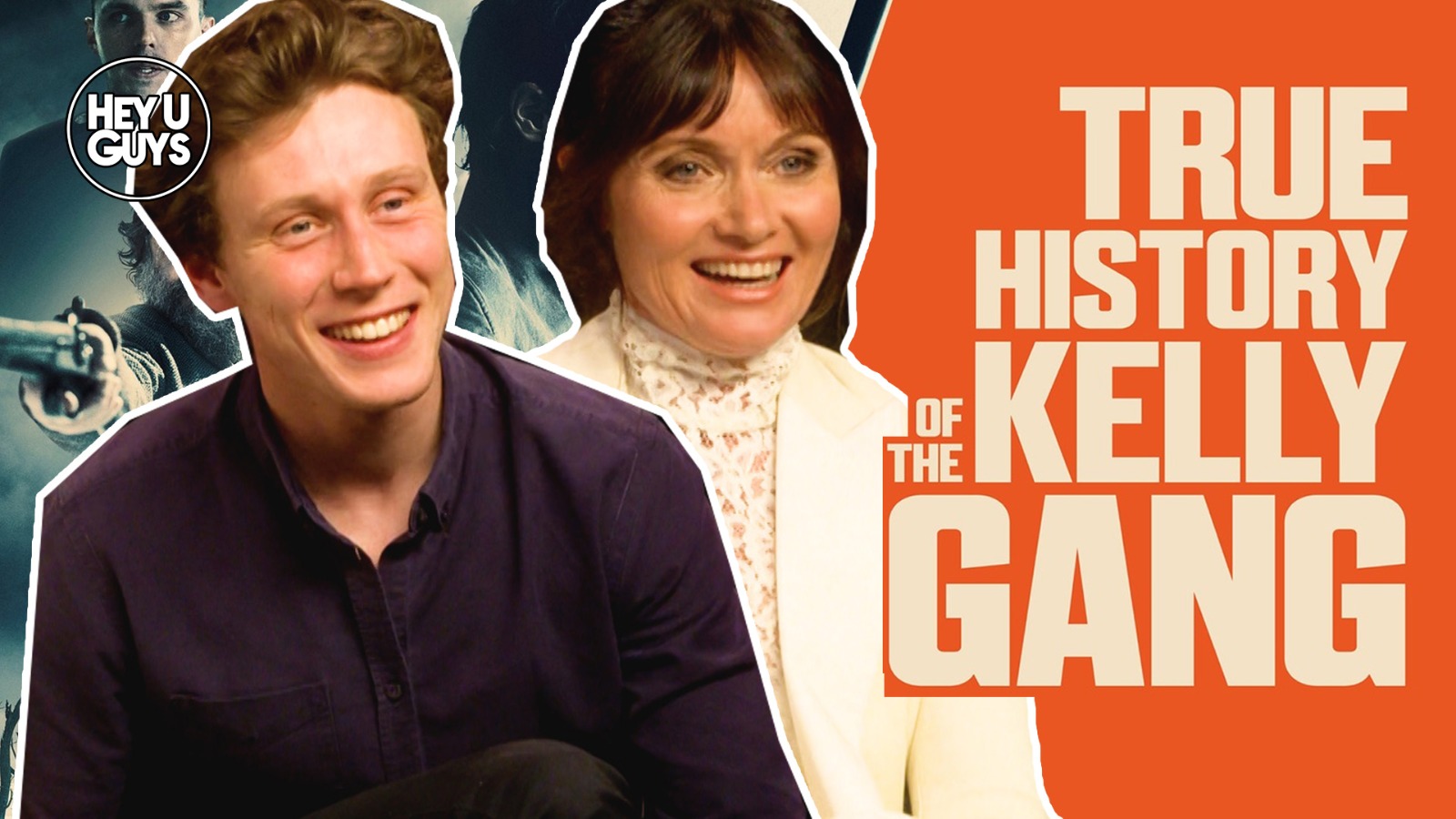 To celebrate the release of the acclaimed new drama/thriller True History of the Kelly Gang, we sat down with stars George Mackay (1917) and Essie Davis (The Babadook) and director Justin Kurzel (Macbeth) to chat all things about the legendary outlaw Ned Kelly.

Based on the novel by Peter Carey, The True History of the Kelly Gang reimagines the history and legacy of Ned Kelly somewhat and tells of his history from a young man in Victoria, Australia up to him and his gang’s final shootout at Glenrowan. Telling a different side to history, which is a huge part of Australian culture, Mackay and Davis talk about being part of this moment in time but also bringing a new “vision” to it, whilst Kurzel talks about wanting to tell a more grounded, realistic version of events that encompasses all aspects of the legend.

You can view the full interviews below:

The True History of the Kelly Gang opens in UK cinemas on February 28th.