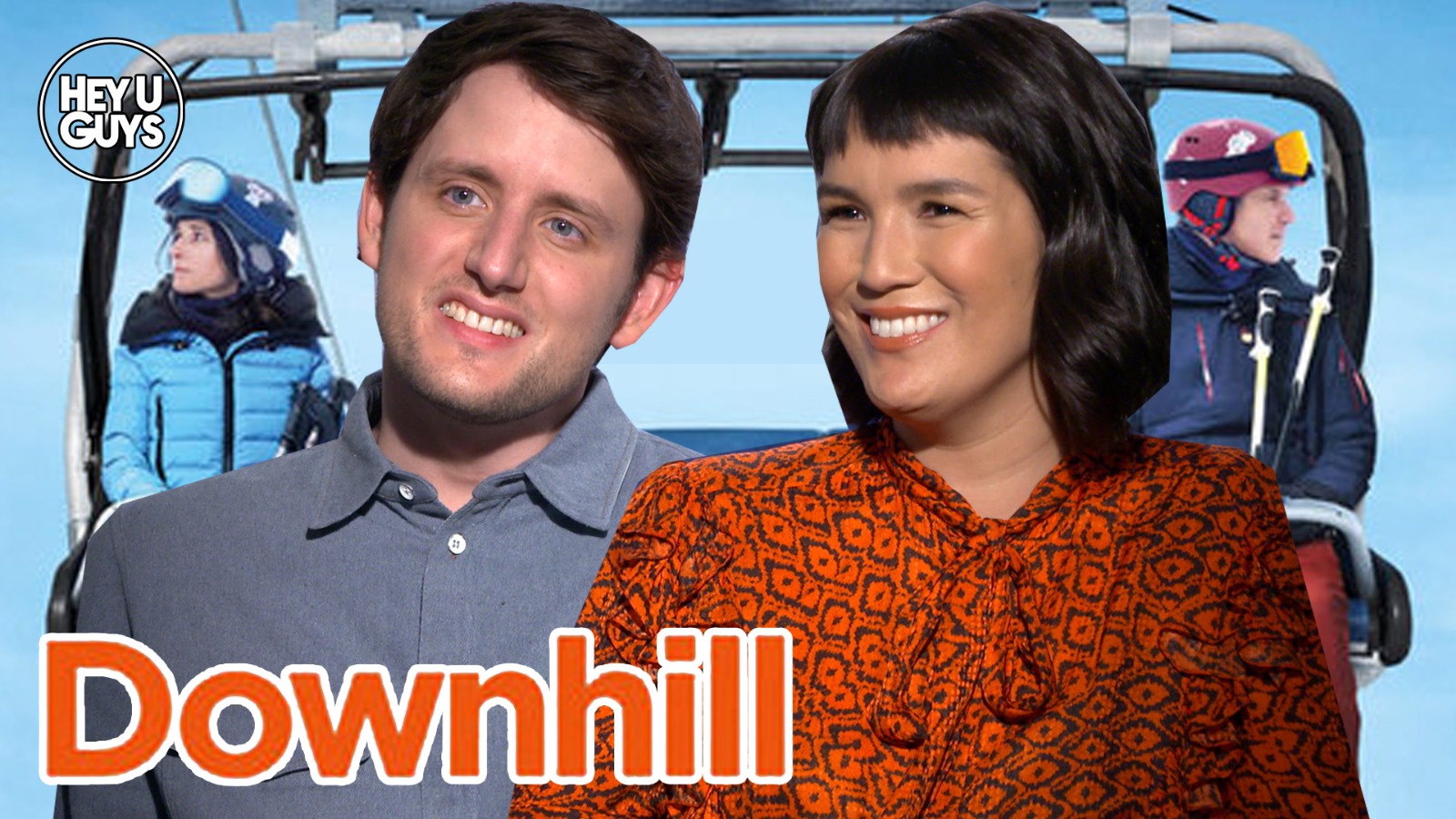 2014’s Force Majeure was a fascinating film and an international hit, winning the Jury Prize at Cannes. Ruben Östlund’s film told the story of a family whose contented life is put under scrutiny when an avalanche hits the ski resort they are staying at. It was an irresistible concept for filmgoers, and Hollywood was clearly listening as a remake was put into motion.

Six years later Julia Louis-Dreyfus and Will Ferrell lead the new film, which stars Zach Woods, Miranda Otto and Zoe Chao and is released in UK cinemas on the 28th of February.

Today we present the interviews DaniElle DeLaite conducted with the co-directors, Oscar-winning duo Nat Faxon and Jim Rash and Zach Woods and Zao Chao to talk about bringing the story back to the big screen.