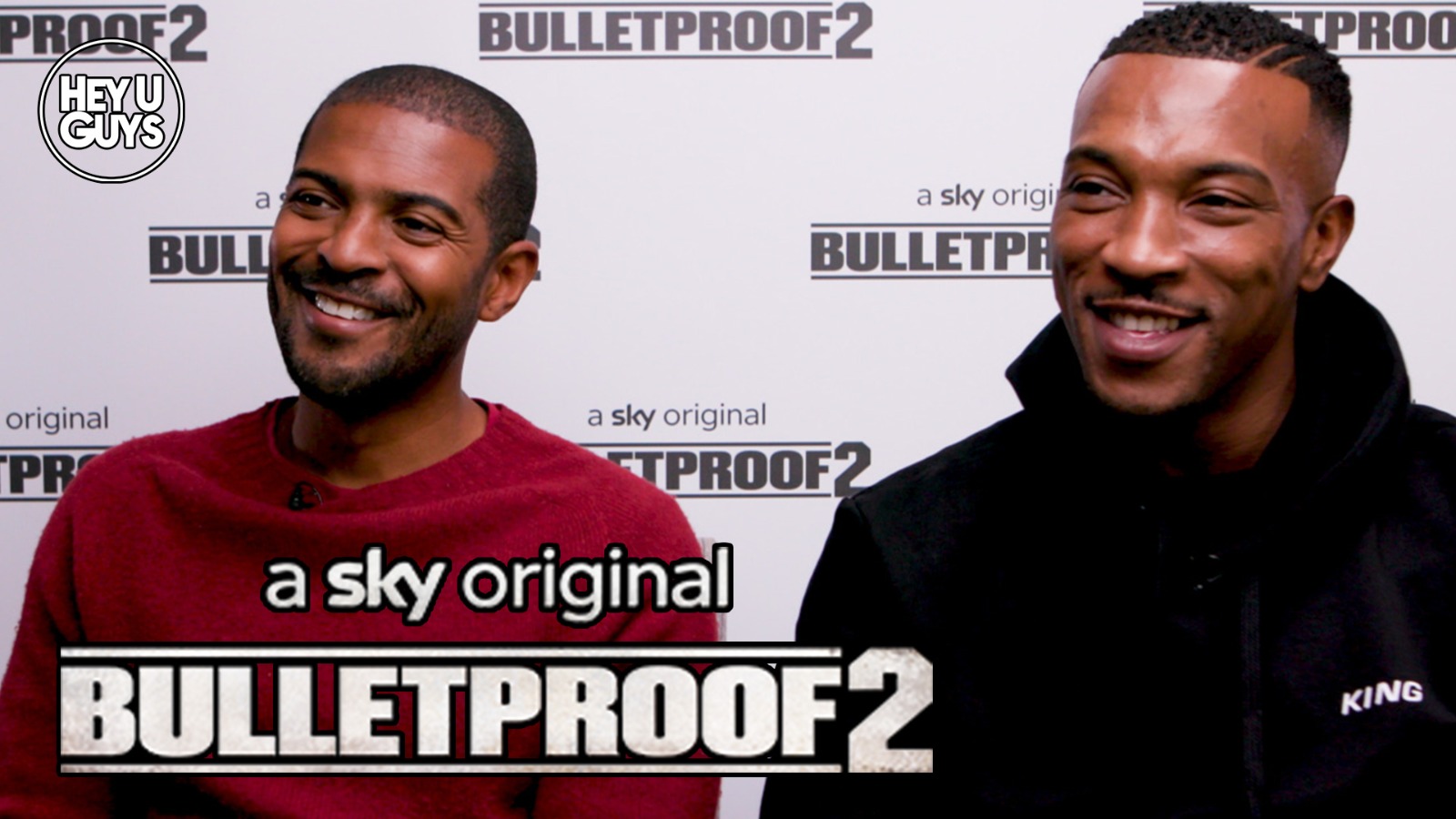 To celebrate the eagerly-anticipated release of Season Two of action-thriller series Bulletproof this Friday, we had the pleasure of chatting to the stars of the show Ashley Walters and Noel Clarke to find out what to expect from the upcoming “sequel”.

After the explosive ending to the first season, Bishop (Clarke) and Pike (Walters) are back for another go-around with the thrilling police drama and tell us what challenges they faced with the “second album”, how they have kept the show fresh and still in keeping with the themes and narratives of the first and how the success of the show is still beyond what either of them had been expecting.

In series 2, cop duo and best friends Pike (Walters) and Bishop (Clarke) are going deep undercover to infiltrate the Markides family, an international criminal empire. Their chase for justice will take them from the streets of London’s East End all the way to Amsterdam and Cyprus, where they’ll have to risk everything, including their police badges, to succeed.

You can watch the full exclusive interview below:

Bulletproof: Season Two begins on Sky One on Friday, March 20th at 9 pm.