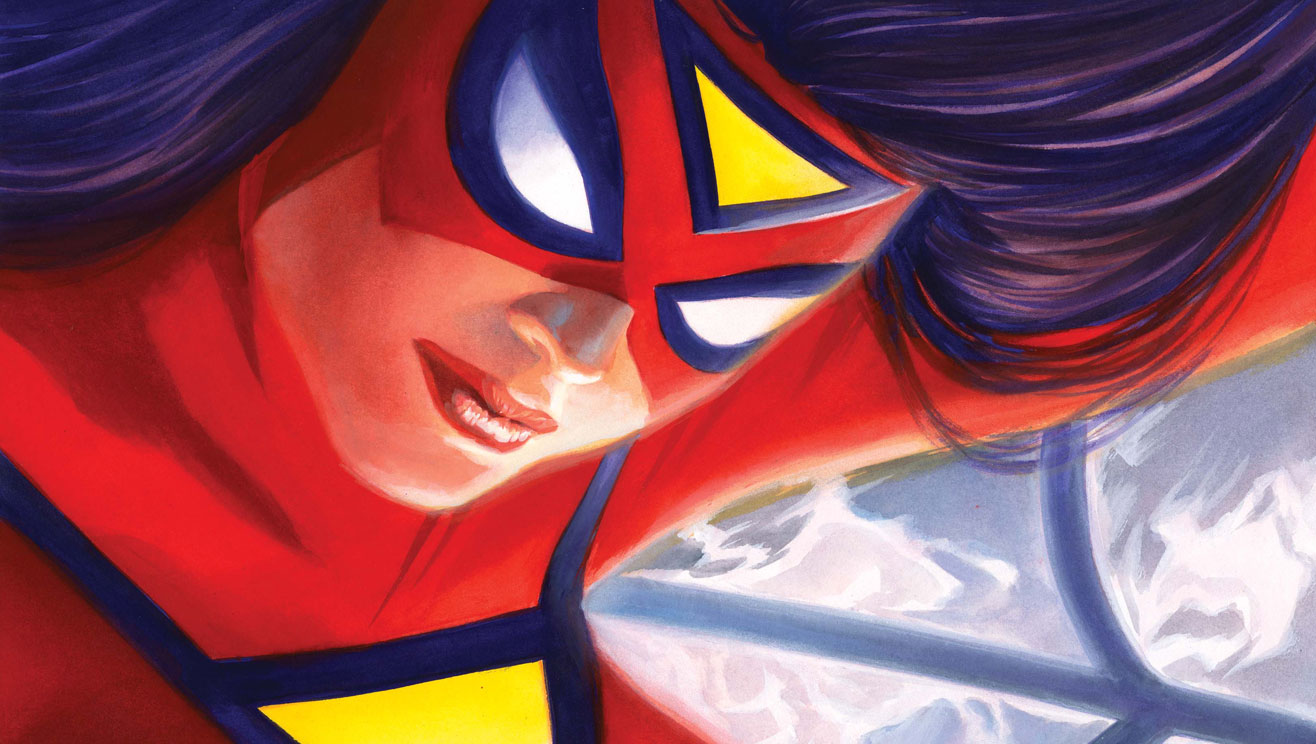 With Guardians of the Galaxy proving that risky and lesser known comic book properties can find critical and commercial success, the demand for a female led superhero movie is at an all-time high.

Marvel Studios seem reluctant to make the jump, and while it’s believed that a Wonder Woman movie will be one of Warner Bros. nine movies between 2016 and 2020, that’s far from confirmed. Sony meanwhile are apparently working on a Spider-Man spin-off focusing on a female character, but that Cinematic Universe is in such a mess, whether or not it will ever get off the ground remains to be seen at this point.

In some respects, you can’t blame studios for being reluctant, especially after failures like Catwoman and Elektra. However, we’re now in a golden age of superheroes, so there’s really no excuse.

Here, we list ten female Marvel and DC characters who are more than deserving of their own movies.

Jennifer Walters is the cousin of Bruce Banner, the Avenger better known as the Incredible Hulk. After a near fatal accident results in Jennifer needing a blood transfusion to save her life, Bruce has no choice but to step in. His Gamma infused blood saves her, but not without a few side-effects.

However, Jennifer largely retains her own personality when she transforms into She-Hulk (something she has the ability to do at will), and still serves as a lawyer, particularly for the superpowered community. The potential for a great movie is obvious. We’d not only get a compelling court based drama (with a sure to be original Marvel Studios twist), but a movie which would be full of huge action scenes as Jennifer heads into battle as her greener, stronger alter-ego.