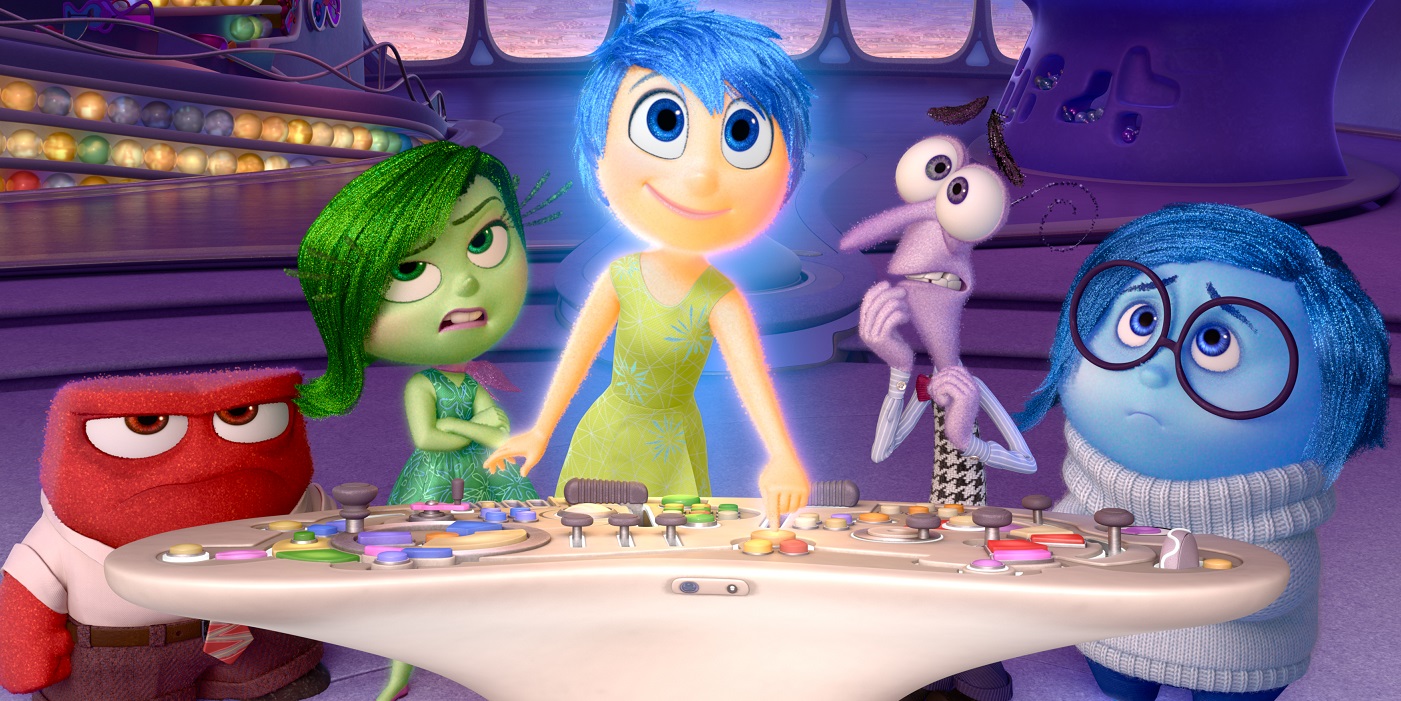 Coming of age films and comedies about sex have become a staple of 21st Century cinema,

Recent films such as The To Do List and Pixar’s all-conquering Inside Out took us down two very different pathways of adolescence, away from the malaise of the dystopian YA sequels Insurgent and Scorch Trials.

The first two films play on a tremendous self-knowledge of their genre, and the conventions expected of it by a certain audience, is a great strength. Each generation has to overcome the previous, and now that it is fifteen years since American Pie got it’s first filling there have been a number of choice teen comedy films to examine the eternal turbulence when coming of age.

So, in no particular order, here are just ten of the best coming of age movies to have been released in the 21st Century. It was obviously impossible to include everyone’s favourite on this list, so be sure to let us know which we’ve missed in the comment section  below.

Scrubs star Zach Braff both wrote and directed Garden State, and what an impressive debut it would prove to be for the actor. While it’s not your typical teen coming of age movie, Garden State instead focuses on a group of characters in their late twenties and early thirties who have reached a point in life where they realise that it’s time to start getting their acts together.

Telling the story of Andrew (Braff) returning to his home town for his mother’s funeral, he starts to ponder whether or not he needs the cocktail of an antidepressants prescribed to him by his father for most of his life and starts to revaluate his relationships, meeting a new girl in the process and starting his life afresh. Garden State arguably had a massive impact on the coming of age genre by proving that they don’t always have to be about teens.