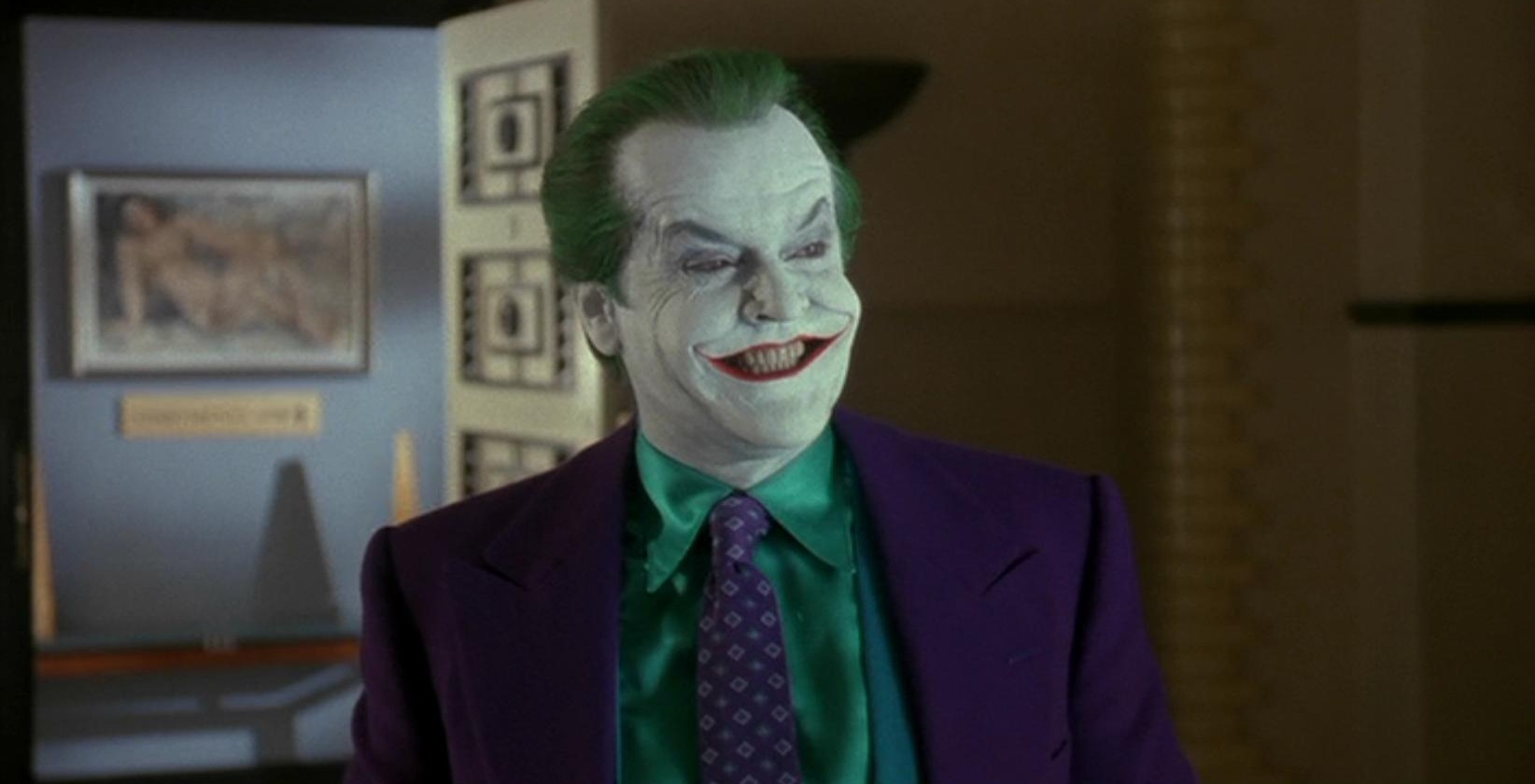 There’s a reason why a first look at a superhero’s costume or plot spoilers are so popular among comic book fans; these and many other things all provide an idea as to how closely an adaptation is sticking to the source material. If you’re not familiar with the comic, it may not sound like a big deal, but to many it is.

It’s not hard to understand why either. People grow up loving these characters and want to see them done right on the big screen. Changes are sometimes necessary however, and unless it’s something like Watchmen, direct adaptations in comic book movies practically never happen regardless of fan complaints.

That too isn’t difficult to appreciate! Not everything translates from page to screen in a realistic way, but occasionally alterations are made which baffle and backfire. Whether it’s a famous storyline, the depiction of a certain character or even an entire movie in some instances, here are ten of the very worst offenders.

Tony Stark’s alcoholism is a huge part of his story in the comic books, and while it was hinted at in the first movie, it wasn’t until the divisive sequel that it appeared as if Marvel would finally address this.

Unfortunately, their very loose adaptation of the classic “Demon in a Bottle” story arc added up to little more than some drunken party antics and a fight between Iron Man and his best friend. While this sort of worked within the messy Iron Man 2, it ultimately disappointed, and it’s easy to imagine a million different ways this could have been far more effectively handled.

By the time The Avengers and Iron Man 3 rolled around (with Marvel now owned by Disney), any hints of Tony having a drinking problem were gone and we’ll likely never see it addressed in the Marvel Cinematic Universe as a result. Talk about a wasted opportunity, eh?

HeyUGuys TV – Are we sick of superhero movies?