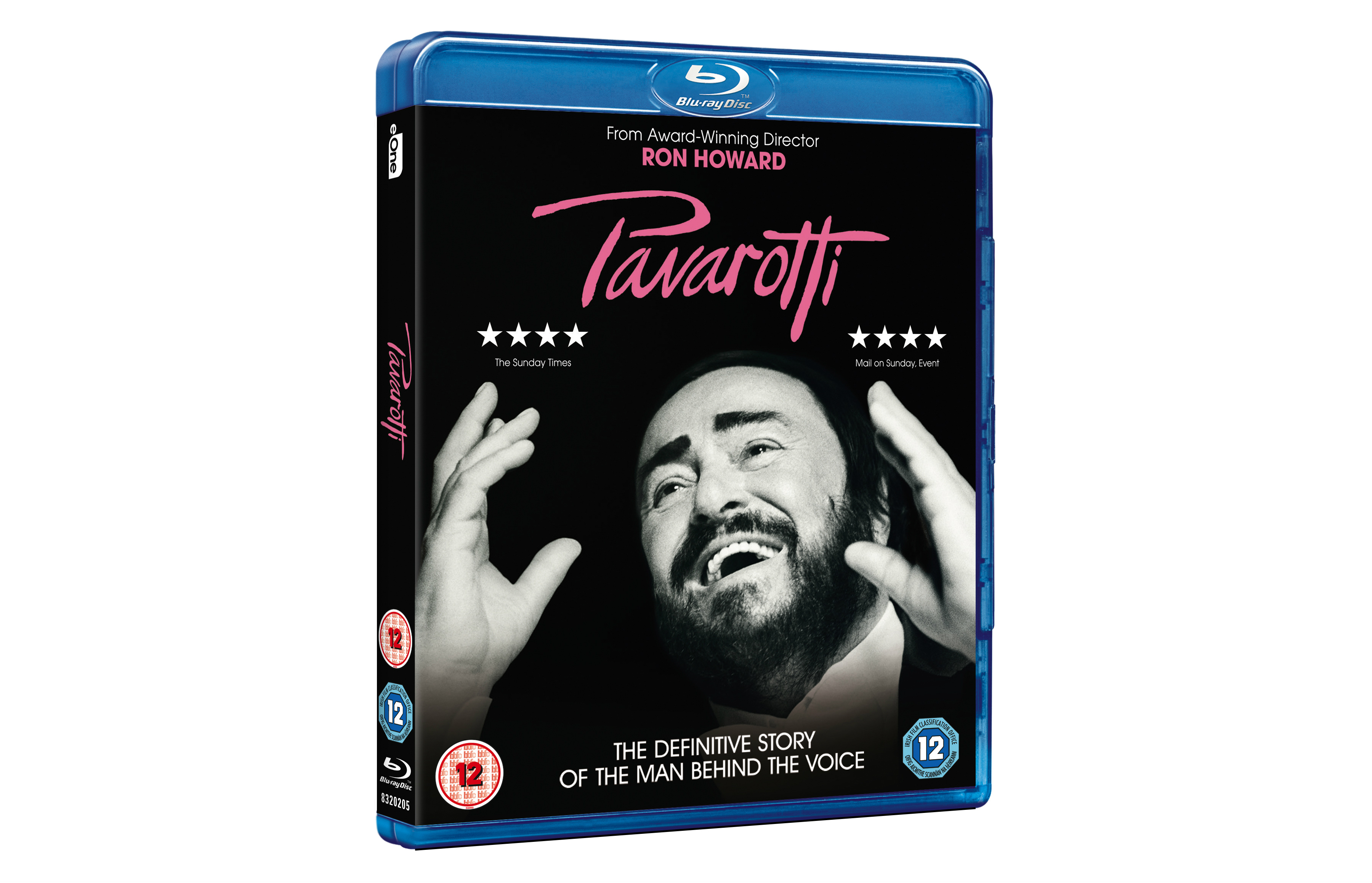 In his latest documentary PAVAROTTI, two-time Academy Award®-winning director Ron Howard celebrates the life of the beloved opera star Luciano Pavarotti, who sold over 100 million records in his lifetime. PAVAROTTI is available now on Digital Download and comes to Blu-ray™ and DVD on 25th November 2019. To celebrate the release, we are offering two winners the chance to win a Blu-ray copy.

The 1990 World Cup in Italy was the moment opera left the elite and hit the masses. Opera star Pavarotti joined fellow tenors Placido Domingo and Jose Carreras onstage in Rome watched by millions around the world. Their powerful rendition of “Nessun Dorma” lives on as one of the most popular and famous pieces of music the world has ever heard, and Pavarotti realised his long-held dream of bringing opera into the mainstream.

Ron Howard takes an intimate approach in telling Pavarotti’s story, going beyond the iconic public figure to reveal the man himself. Thanks to a partnership with Decca Records and through unique access to the Pavarotti family archives, home videos, behind the scenes footage and extensive live music footage, we see Pavarotti’s personal story emerge: from his humble beginnings in Northern Italy through to global superstardom. We travel the world with Pavarotti. We get to know the great tenor as a husband and father, a committed philanthropist, as well as a fragile artist who had a complex relationship with his own unique talents and unprecedented success.