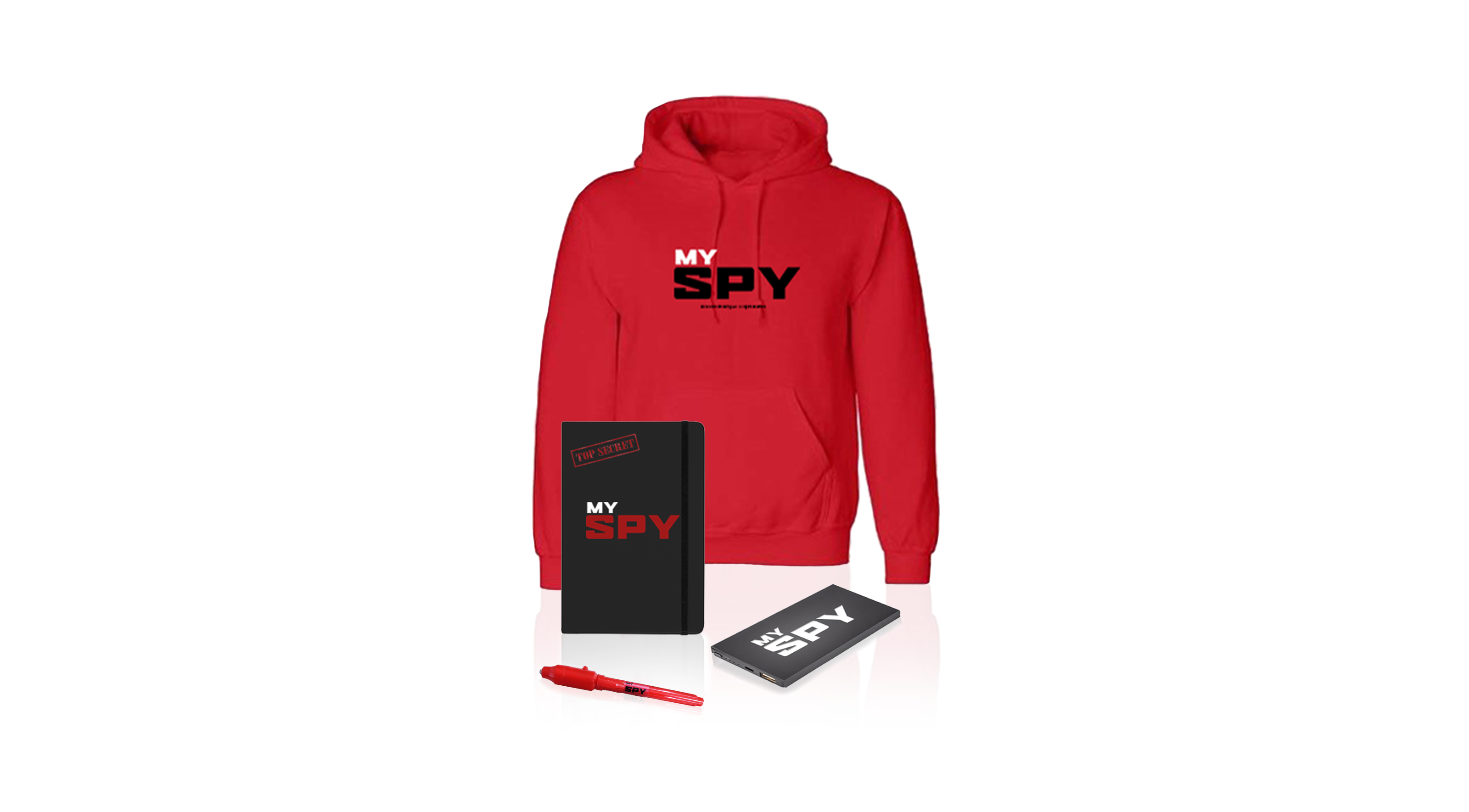 To celebrate the UK release of MY SPY starring Dave Bautista, Chloe Coleman, Kristen Schaal and Ken Jeong on 13th March, we are thrilled to be hosting a competition to win an exclusive My Spy set including a hoodie, a special spy pen, a notebook and a portable power pack.

A hardened CIA operative (Dave Bautista) finds himself at the mercy of a precocious 9-year-old girl (Chloe Coleman), having been sent undercover to surveil her family.

The family comedy MY SPY is out in UK cinemas on March 13.