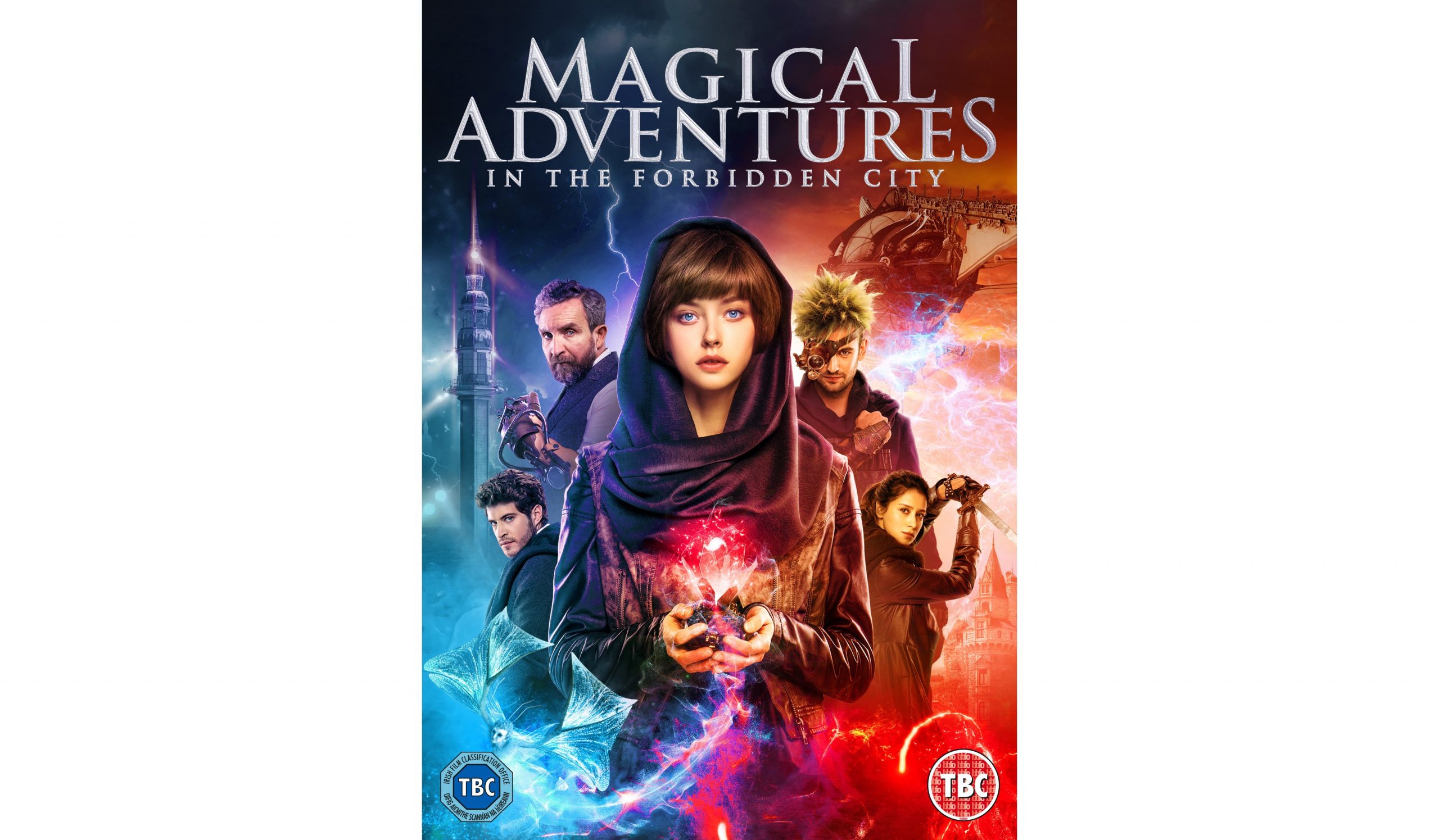 To mark the release of Magical Adventures in the Forbidden City on 21st September, we’ve been given 3 copies to give away on DVD.

In another world, not unlike our own, a young woman named Abigail (Tinatin Dalakishvili) lives in a city whose borders were closed many years ago because of a mysterious disease. Her beloved academic father was one of the sick and, like many, mysteriously taken away when she was six years old. Now grown, Abigail is determined to find her father and discover the real secrets lurking beneath the surface of her world.

When she unexpectedly encounters citizens playing with spells, she discovers her city is filled with forbidden sorcery, and she herself possesses extraordinary magical powers. Abigail takes us on an exciting magical adventure, rising against the forces in command, and shows how being brave and following your heart can show anything is possible, if you just believe it.

Win Yield to the Night on Blu-ray