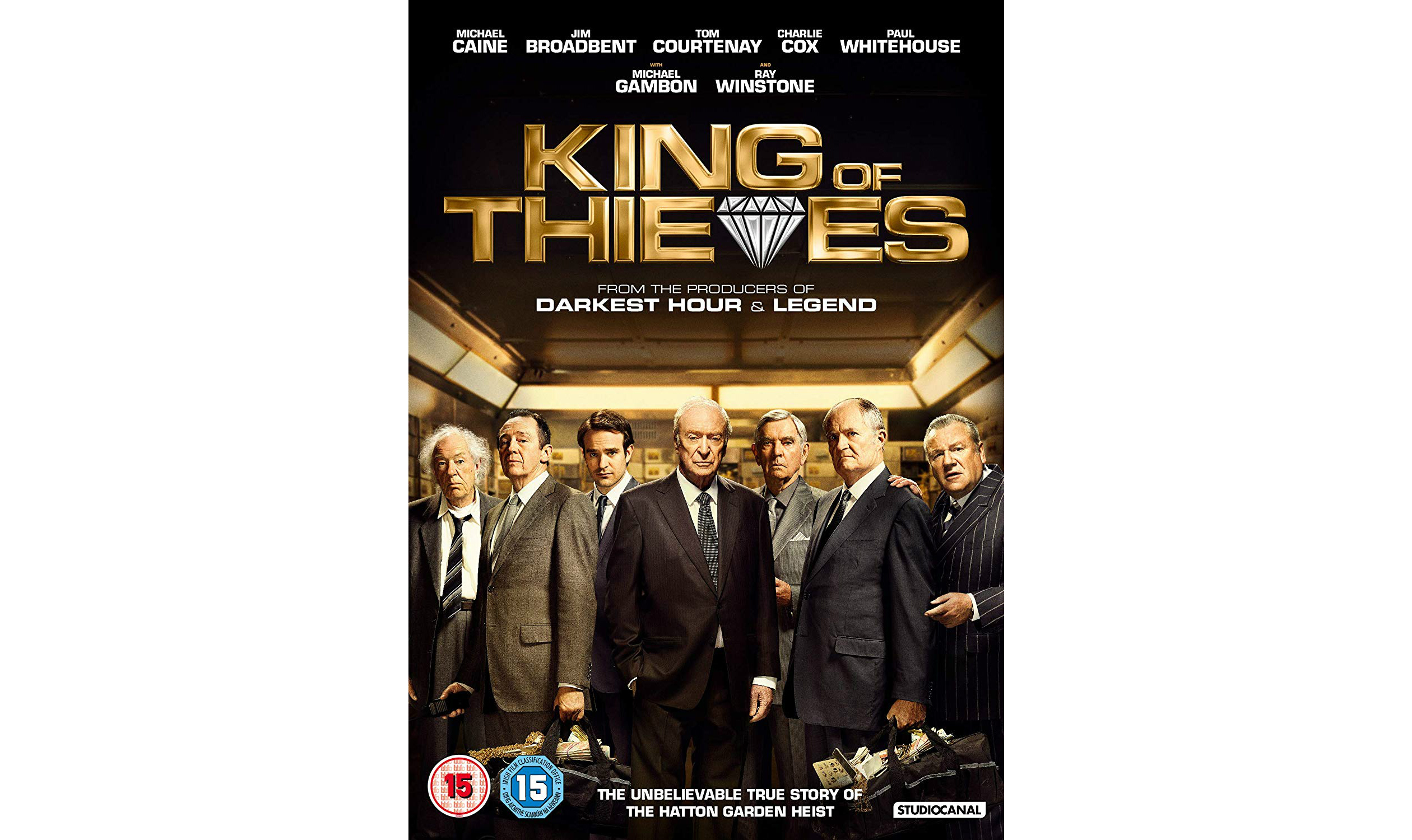 To mark the release of King of Thieves on 21st January, we’ve been given 2 copies to give away on DVD.

Robert Downey Jr. talks to the animals in first trailer for ‘Dolittle’