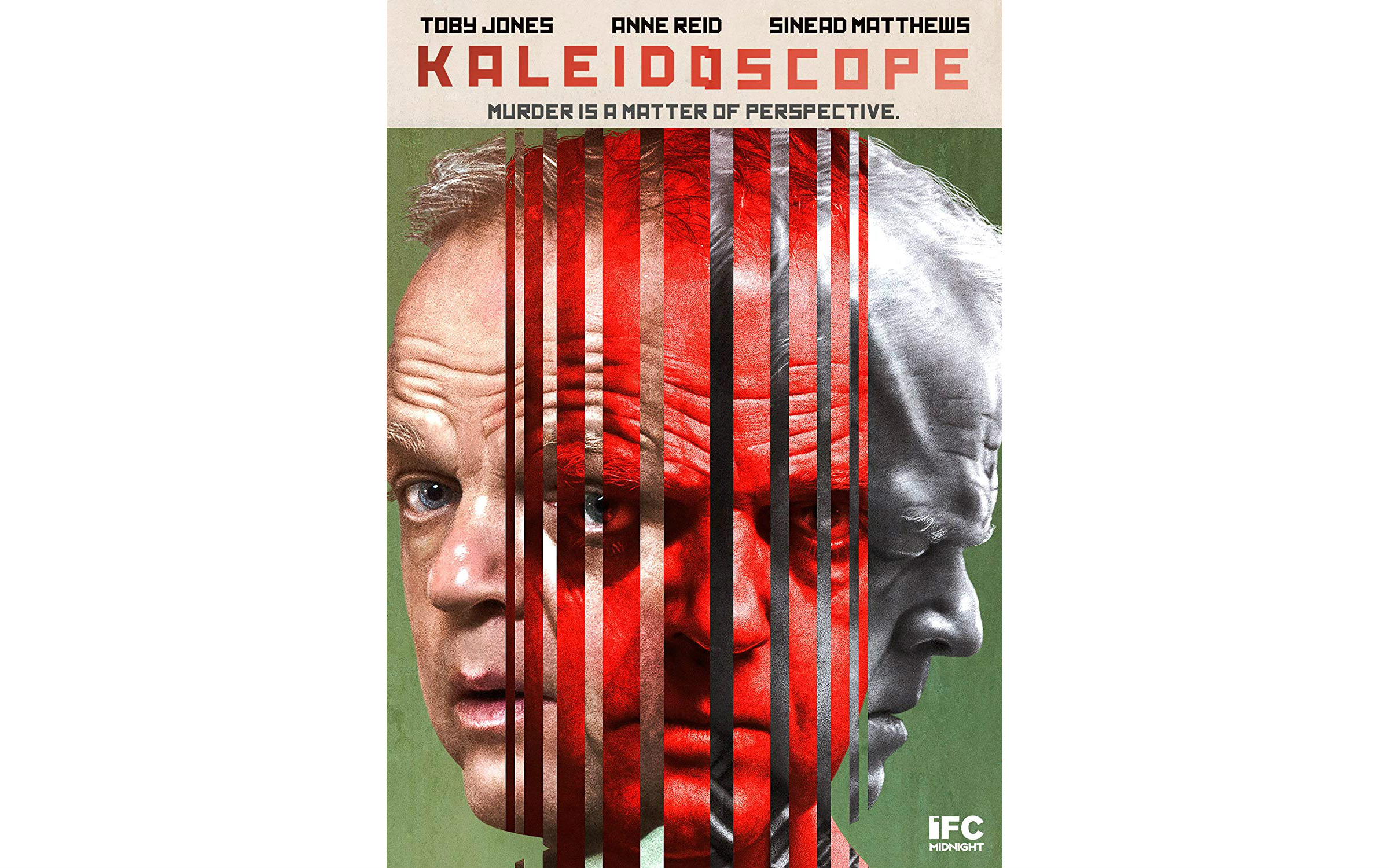 To mark the release of Kaleidoscope on 23rd September, we’ve been given 2 copies to give away on DVD.

This intense, twisty thriller unfolds in the darkest corners of a man’s mind. Recently released from prison, mild-mannered Carl (Toby Jones, Captain America: The Winter Soldier) quietly attempts to move on with his life. Just as he embarks on his first date in 15 years, Carl’s fresh start is shattered by the sudden reappearance of his domineering mother (Anne Reid), whose presence awakens within him a deep-seated trauma. What unfolds is a brain-warping puzzle as reality, illusion, past and present collide and explode in violence. The debut feature from Rupert Jones is a provocative psychological mystery that asks: is it possible to escape our past?