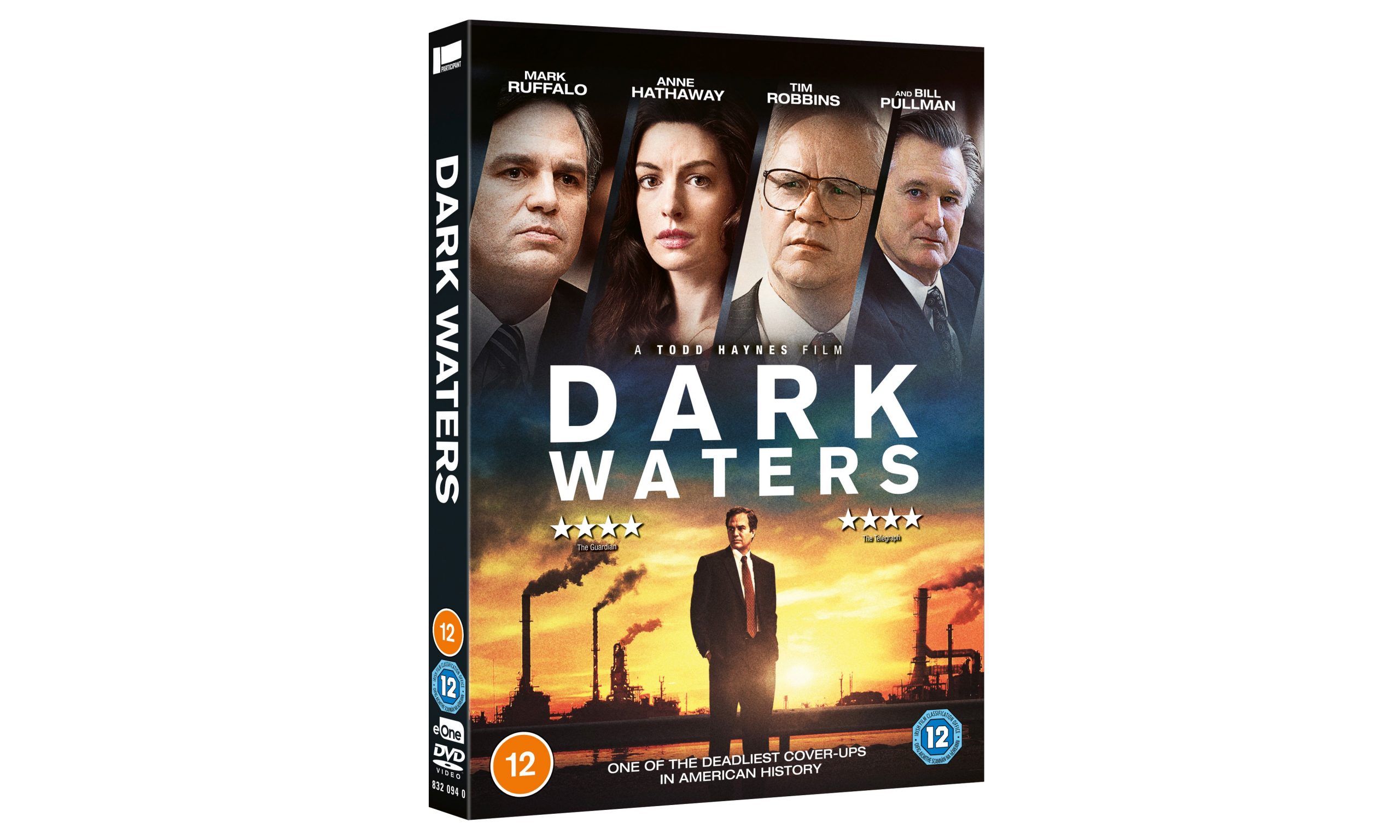 To mark the release of Dark Waters on 6th July, we’ve been given 2 copies to give away on DVD.

DARK WATERS is one of the most important films of the year and stars Academy Award® Nominee Mark Ruffalo (Avengers: End Game, Spotlight), as the tenacious attorney who uncovers a dark secret that connects a growing number of unexplained deaths to one of the world’s largest corporations. In the process, he risks everything – his future, his family, and his own life – to expose the truth.

Win My Brilliant Friend on DVD

Win The Luminaries on DVD