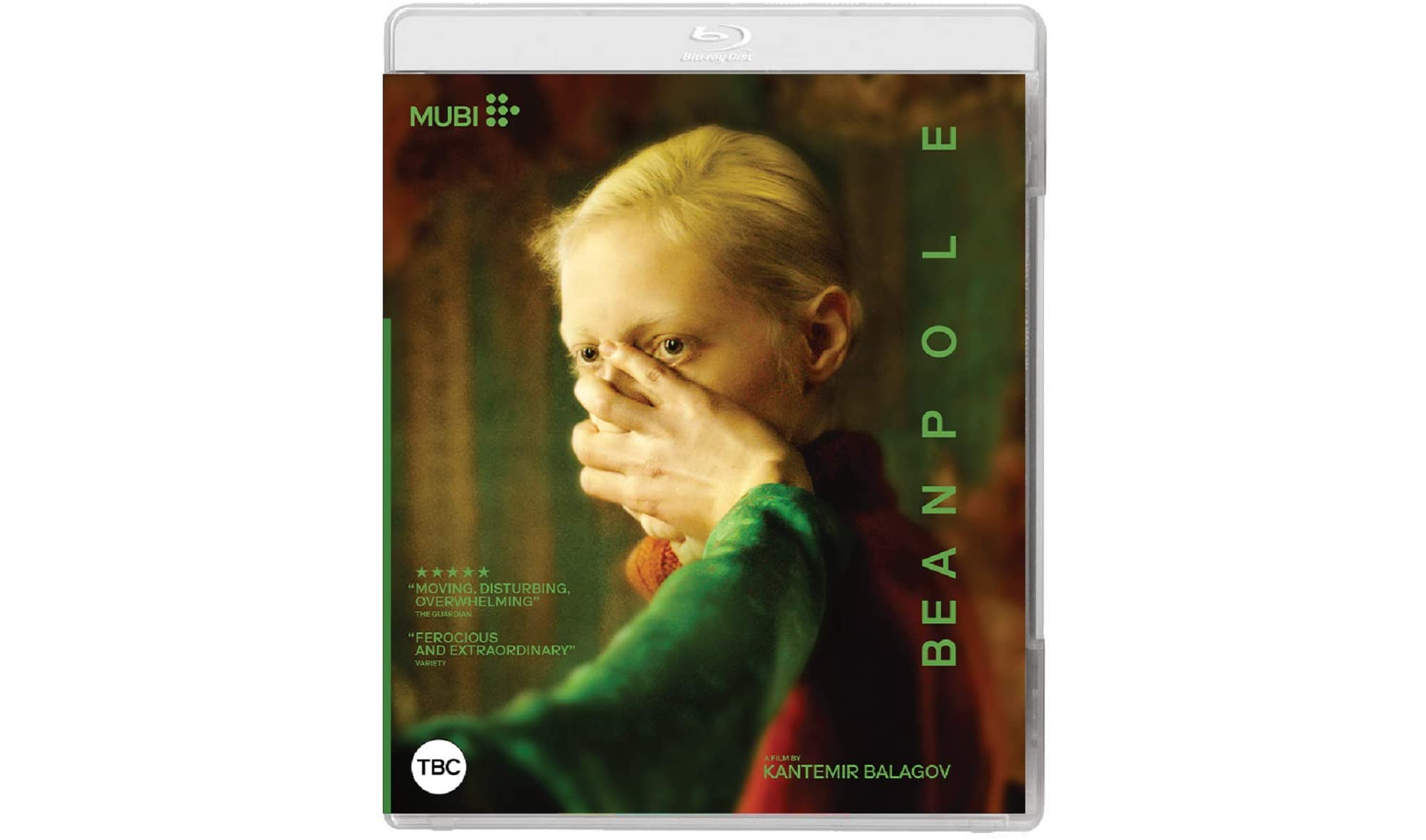 To mark the release of Beanpole on 7th September, we’ve been given 3 copies to give away on Blu-ray.

Set in 1945 in Leningrad, World War II has devastated the city, demolishing its buildings and leaving its citizens in tatters, physically and mentally. Two young women, Iya and Masha, search for meaning and hope in the struggle to rebuild their lives amongst the ruins.

Directed by Kantemir Balagov, BEANPOLE is an entrancing immersion into post-war turmoil and a towering ode to female resilience—with tour-de-force performances and a jaw-dropping use of colour.