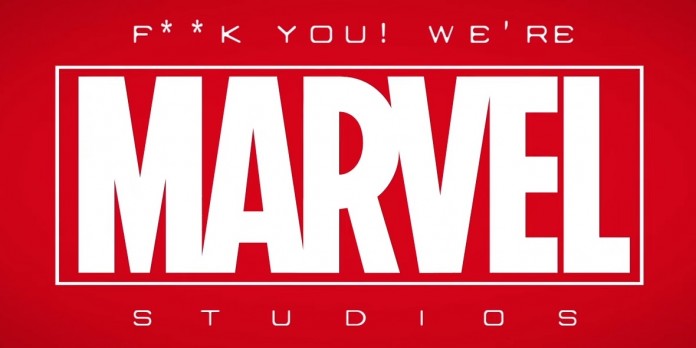 Marvel launched their own studio so they could have 100% control over the movies based on their comic books. However, it was far too late for some characters, and that stems back to Marvel selling the movie rights to their most lucrative franchises when they went bankrupt back in the 1990s.

While they have some very limited input into how their characters are portrayed on the big screen, there are only certain restrictions which can be imposed (Spider-Man for example is not allowed to kill). However, if one of the studios who bought those rights fail to have a movie in active production for more than seven years, the rights automatically revert. That why the likes of Blade, Daredevil, and The Punisher have all returned home recently.