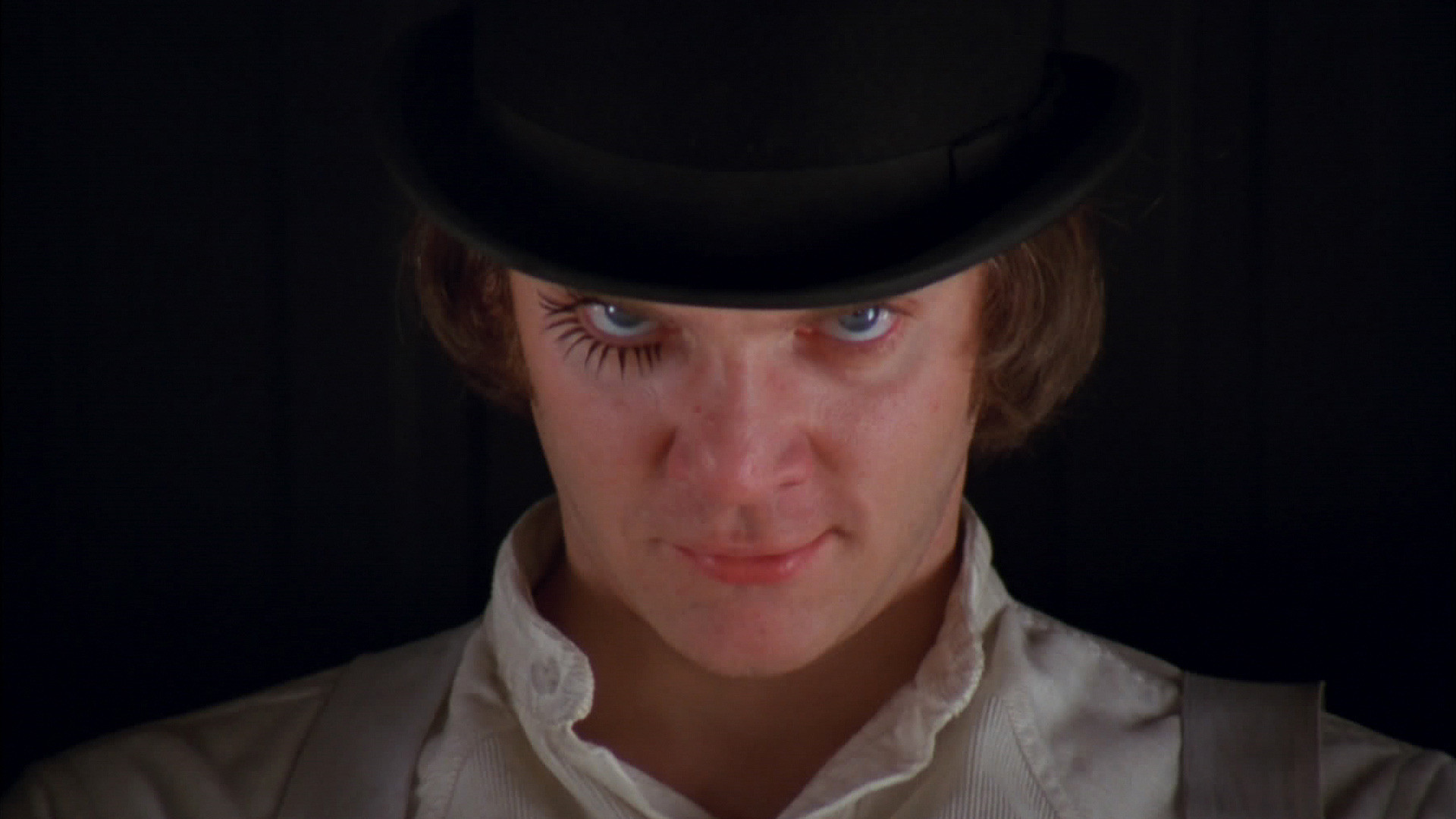 In 1903, a 49 second long documentary called Cheese Mites became the first film to be banned in Great Britain.

UK cheesemakers (blessed as they were) feared that this microscopically-shot image of grubby-looking mites going about their filthy business upon a wedge of stilton, would be disastrous for their business and had the British Government pull it from circuses and music-halls forthwith. The censoring of cinema had begun and over the next century, the act of watering down movies that provoked outrage or stirred up discontent has been playing kiss-chase with public attitudes.

The notoriety of most runs-ins with the British Board of Film Censors – in these more libertarian days, the C stands for Classification – often hinged on a standout-scene of particular unpleasantness. In these days of human centipedes being stitched together, it is comical to imagine the furore that ‘indecorous dancing’ or ‘scenes tending to disparage public characters and institutions’ might have stirred up. In a way, these 15 magic moments tell the story of our social history over the past century. What depravity you’ll have to sink to to get onto this list in thirty years time is anyone’s guess.

Sergei Eisenstein’s montage-mastering bit of agit-prop is rightly considered by many to be one of the greatest films ever made. The angry tale of a Russian battleship taken over by its mistreated crew is savagely powerful even today. In 1925 it was potentially revolutionary. As was the fate for many films with overtly Marxist leanings, Battleship Potemkin found itself censored altogether: banned in the UK until 1954.

The most effective scene in the film is the celebrated montage in which the Russian Tsar’s Cossack army brutally murders unarmed civilians as they flee down the Odessa steps. Men, women and children are gunned down in their dozens, including a young mother with a baby in a carriage. She is shot dead, and the pram begins hurtling down the steps through the carnage, until a soldier brings his sword down onto the poor little mite. The image of an old woman, frozen in horror with the baby’s blood splashed onto her face, is one of the most shocking in cinema history. Andy Garcia then throws Kevin Costner his spare pistol before training his own gun on the gangster shielding himself with Al Capone’s bookkeeper. Oh no, hang on…

Prev1 of 15Next
Click Next or Swipe on Mobile

The HeyUGuys Reaction Shot: Do we need Film Censorship?