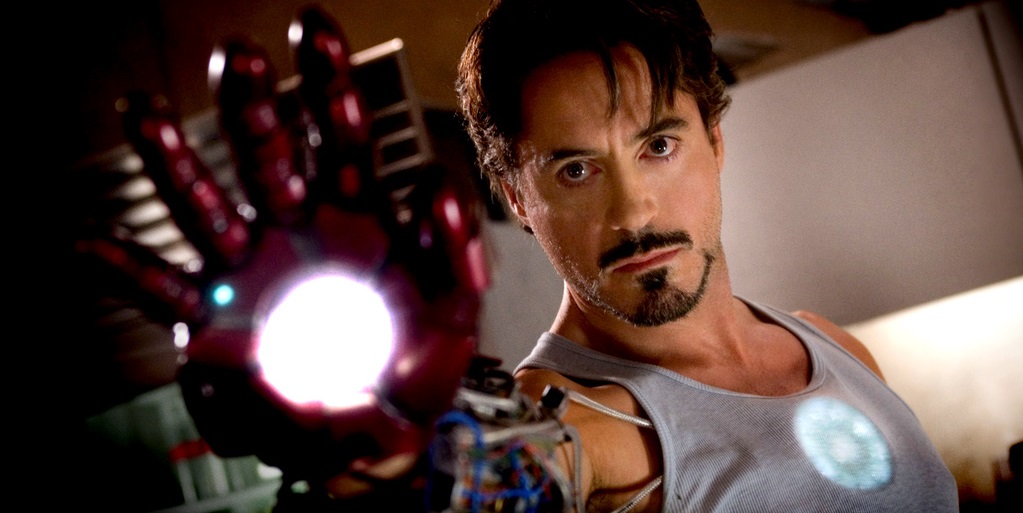 Comic book fans and non-comic book fans alike were surprised recently when it was revealed that Michael Douglas would be playing Hank Pym in Edgar Wright’s Ant-Man.

That particular casting decision was unexpected because Pym is roughly the same age as Scott Lang (played by Paul Rudd) in the comic books, although it does make sense if reports that part of the movie will take place in the 1960s are accurate.

Regardless, the news led us to look back on some other surprising casting decisions which have been made for comic book movies over the years, both good and bad. Check out our selections below and then be sure to let us whether or not you agree  in the comment section!

Comic book fans were left reeling when it was revealed that Ryan Reynolds had been cast as Hal Jordan in Martin Campbell’s Green Lantern. While he was a fan favourite choice to play Marvel character Deadpool for a number of years – which  he (sort of) would go on to do in X-Men Origins: Wolverine – Reynolds still came across as a surprising choice for the role.

A few poorly edited trailers would do him no good; “I know, right?” would go on to become a real ridiculing point. However, the actor would surprise everyone, shining in an otherwise pretty terrible movie. As it turns out, Reynolds embodied Hal almost perfectly, so the fact that we will more than likely never see him reprise the role due to the  financial failure of the film is a real shame.

Spin me a Spider-Verse! Alfred Molina & more set to reprise their roles in ‘Spider-Man 3’

Win Finding the Way Back on Blu-ray™

‘Peaky Blinders’ coming to an end with season 6