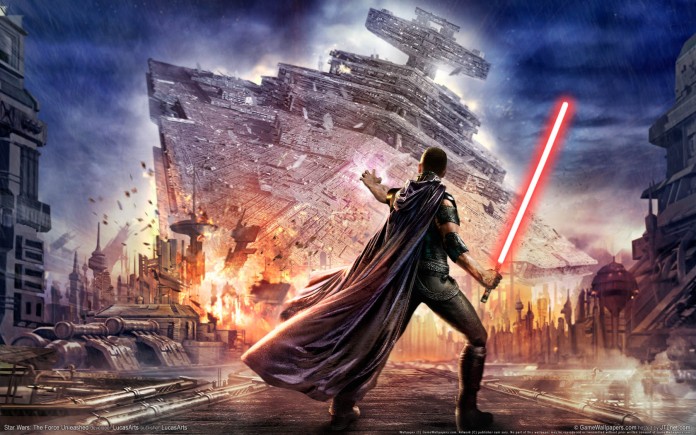 Prev3 of 10Next
Click Next or Swipe on Mobile

Before we experience Phantom Menace overdrive, let us remind you that while George Lucas’ act of treachery and status of ‘sell-out’ is solidified in the archives of the Jedi temple, he did manage to create a film that was essentially a game developer’s wet dream.

From podracers to starfighters, Episode I contained elements that would transcend to the gaming world with the greatest of ease, and Star Wars Starfighter was yet another example of a terrible film igniting a favourable light-speed jump to console brilliance.

Let’s face it, if a game could be made out of podracers then the idea of flying spacecrafts played out in a Star Wars environment was primed and ready to be showcased once more. Admittedly, Starfighter didn’t match up to the might of piloting X-Wings and TIE Fighters, but the simple fact that you were tasked to literally blow every Republic starship and craft possible made up for that slight shortcoming.

An absolute riot from start to finish, Starfighter will never be regarded as a stone cold classic, but it certainly proves there was longevity in the adaptation of a disastrous prequel film.

Prev3 of 10Next
Click Next or Swipe on Mobile