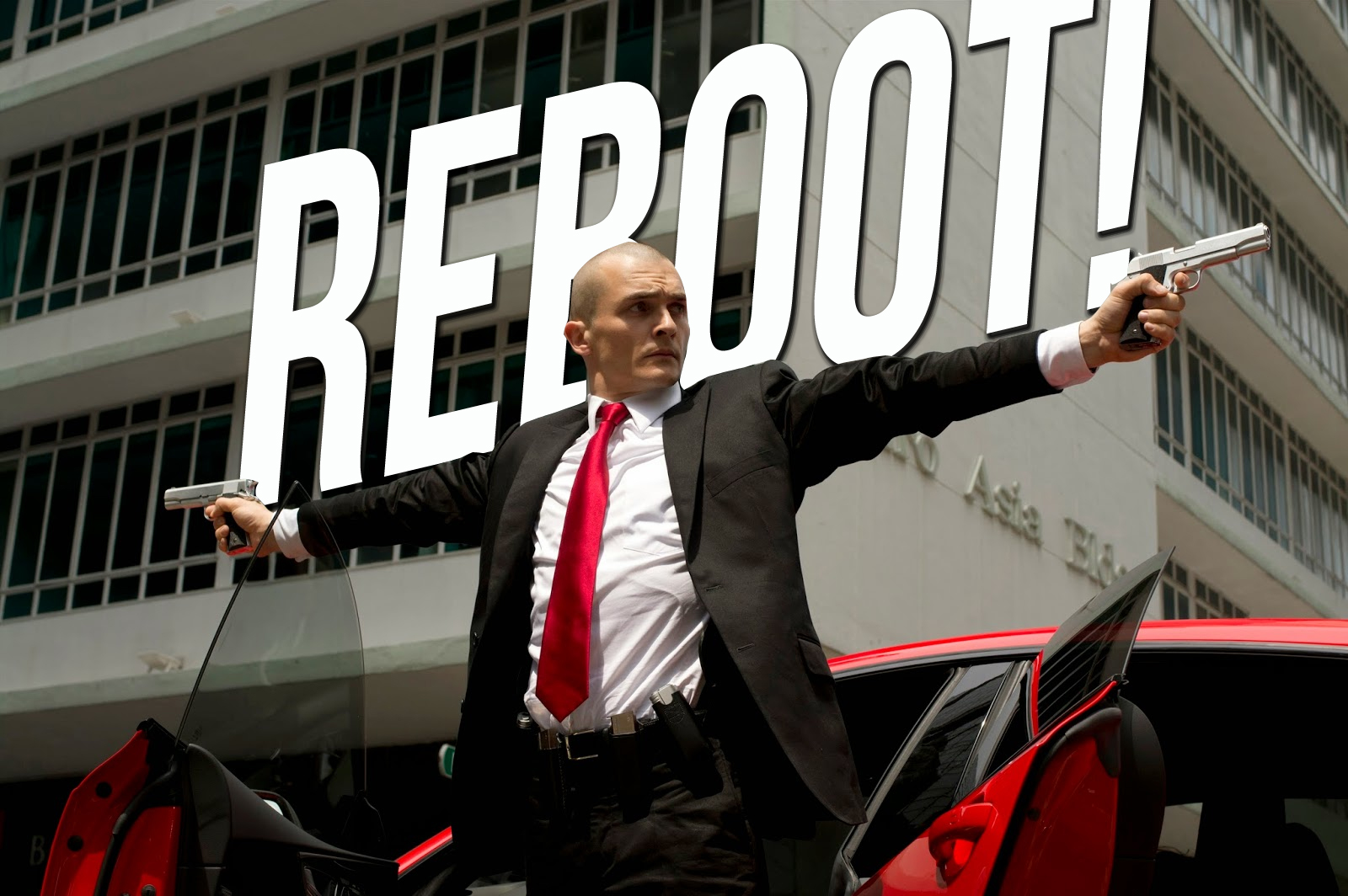 Some reboots (or as is the fashion now – ‘re-visitations’) have surprised us. Mad Max: Fury Road was a triumphant return for George Miller and is easily one of 2015’s best films. The Fantastic Four reboot can be found at the other end of the spectrum, limping onto screens after a troubled production and almost total creative oblivion.

The reboot is a staple of modern cinema with properties thought long dead are shuddering to twitching life and filling our horizons on the big and small screens. Don’t they ever learn?

Here are our top ten reboots which should never have happened.

Tom Clancy’s Jack Ryan novels have produced four Hollywood movies over the space of twelve years, with four different actors plating the title character. Whilst these were all decent to good films, none of them really set the box office alight, and Jack Ryan as a character has never caught the cinema audiences imagination.

Dusting off the character for a reboot, and attempting at creating an enduring franchise, seemed ill-advised at best. Chris Pine was serviceable in the role, and Shadow Recruit wasn’t a terrible movie. However, in a post-Bourne cinematic climate, and without extensive re-tooling, Jack Ryan as a character just isn’t appealing to the modern cinema audience, an audience feasting on a series of superheroes.