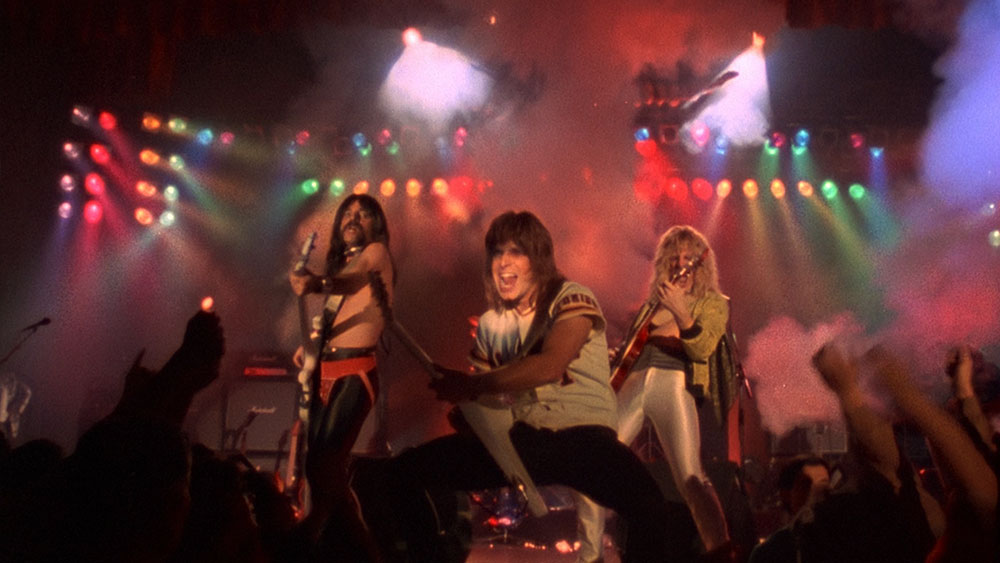 The complicated dynamics at play in the very best ensemble comedy movies have the effect of making the laughs flow freely and effortlessly. Whether the idea came from a tightly-knit group of comedians, able to improvise and hone the material over time, or through a canny casting director the result, when it works, is always a joy.

Cinema does have a long tradition of truly great ensemble comedy movies, and here are a few of the best.

10. There’s Something About Mary

On paper, at the time at least, There’s Something About Mary didn’t boast a cast of comedy giants. Despite his TV work, Ben Stiller hadn’t broken out yet in Hollywood, as this was the film that did that. Cameron Diaz was thought of as little more than a pretty face, and Matt Dillon’s career was on a downslide.

Together, however, with the puerile writing/directing of the Farrelly Brothers, and a cast that included The Thing’s Keith David, British stand-up comedian Lee Evans, Sarah Silverman, and Lin Shaye, There’s Something About Mary was a surprise hit.

Stiller as Ted showed his natural comic delivery as well as leading man credentials, whilst Matt Dillon displayed hitherto unknown comedic talents. The biggest surprise, though, was probably Cameron Diaz as Mary, who revealed a great flare for comedy. Top marks, however, go to Keith David as Mary’s joker father, busting Ted’s chops at every opportunity.