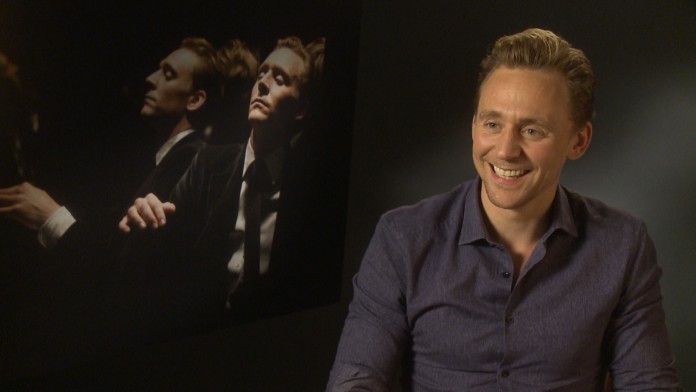 In the famous opening line from J. G. Ballard’s High Rise the calm chaos of the character of Dr. Robert Laing is pinpointed perfectly. The strange mixture of violence and serenity in our avatar in Ballard’s moral maelstrom is part of what makes Tom Hiddleston such a compelling on-screen presence.

In this interview James Kleinmann sits down with the actor to talk about the process of bringing Ballard’s imperfect future to the screen and much more. Elizabeth Moss, Jeremy Irons, Sienna Miller, Luke Evans appear alongside Mr. Hiddleston.

Ben Wheatley’s film comes to UK cinemas on the 18th of March, we loved it – you can read our review here and see the interview below.

We also spoke to the cast at the film’s UK Premiere at last year’s London Film Festival,