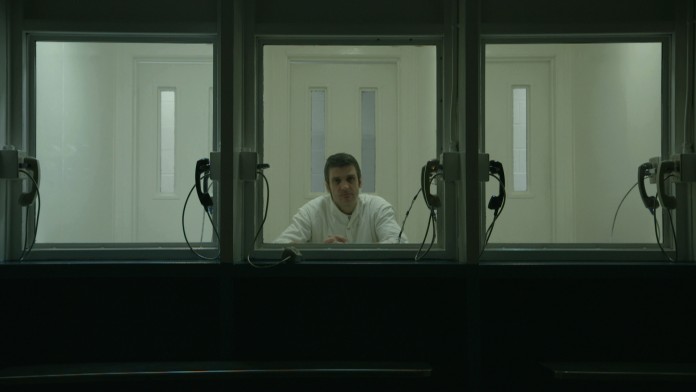 The most striking thing about documentary filmmaker Katharine Rounds latest piece of work is just how real it is. This isn’t based on anything but real life people, facts and figures that we might all be aware of – but do we really know what is going on with the top bread winners in this world and the people literally living of scraps? Inspired by Richard Wilkinson and Kate Pickett’s best-selling book, “The Spirit Level”, The Divide tells the story of seven individuals across the UK and US all trying to make a better life for themselves. We are given a true insight into how controlled our environments are by the gaping hole that is the wide chasm between the wealthy and the underprivileged.

At times this is tragically heartbreaking. Annoyance rapidly takes hold as some people’s blinkered vision and arrogance gets the better of them. In this bunch of unlikely friends, we are introduced to Wall Street psychologist Alden, who wants nothing more than to be in the top 1%. Then there’s Rochelle, a care worker from Newcastle who wants to let the world know how much people take her profession for granted. We have Darren from Glasgow who desperately wants to stay sober and of course Jen, and while she seems rather well off, the people in her gated community have made it abundantly clear her family isn’t ‘their kind’. It seems not even having a six figure salary, the newest car every week and security outside your front door can place you into the same class level as other deem you are worthy for. As we get more of an insight, the old saying money makes you happy quickly becomes a sort of nightmare; resulting in the fact that it doesn’t matter how much you earn, inequality will still be painfully present.

The Divide becomes a cocktail of facts, figures and old news footage mixed with both the sweet and sour attitudes of these seven very different people. Not only do we see the point of view from the likes of historians and epidemiologists, but that of the former economic adviser to Margret Thatcher, Sire Alan Budd, as they each air horrifying truths of how this world is still firmly built on a regimented hierarchy.

As eye opening this can be, we have the opposite side of the spectrum, showing off the sincerity and goodness of people – such as that of a mother who has countless mouths to feed and only recently lost her husband, overcoming drink and drug addictions, works herself to the bone in KFC every day; and at the end of it she is still smiling and still doing what a mother can do to the best of her abilities.

THE DIVIDE is in cinemas from 22 April and nationwide on 31st May  http://thedividedocumentary.com/