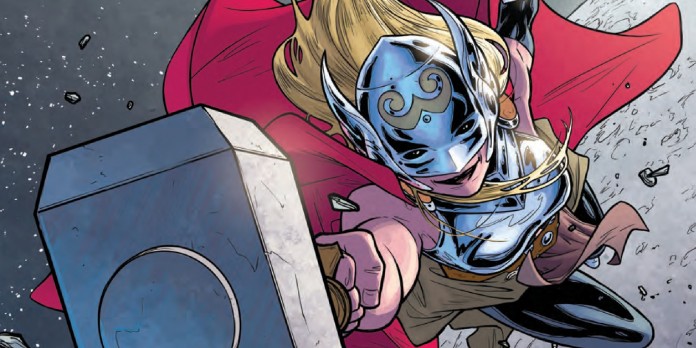 Marvel recently announced the release dates of three Phase 4 movies set to be released in 2020, and it’s clear that Kevin Feige and company have no intention of slowing down when it comes to dominating the big screen with superhero action as we move into the next decade.

While Captain America: Civil War is set to shake the Marvel Cinematic Universe in a major way as Phase 3 begins next year, who knows where things will stand by the time the second part of Avengers: Infinity War is released in 2019, especially with everything from Black Panther to Captain Marvel, Spider-Man, and a Guardians of the Galaxy sequel all on the way.

Well, while the future of the heroes who inhabit this world may be a mystery to us all as of right now, that doesn’t stop us from guessing where they’re all going to be by the time Phase 3 comes to an end. How? Through a combination of rumours and comic book knowledge!

So, read on for our theories – both sensible and a little mad – about the future of the MCU…

Early details about Captain America: Civil War have revealed that Bucky will have regained his memories by the time that movie rolls around, hence why he’ll be fighting Iron Man alongside Steve Rogers. However, with Chris Evans apparently set to start shooting Avengers: Infinity War next year, his Captain America clearly isn’t going anywhere, so if Bucky is going to take over the mantle, common sense says that it will happen right at the end of Phase 3.

Part 2 of Infinity War concluding with him picking up the shield and taking over as the new Captain America would be a nice way of showing his evolution from solider to assassin to hero, and sets the stage for a new trilogy of movies starring Sebastian Stan.

Spider-Man: Far From Home – The Best Is Yet To Come?