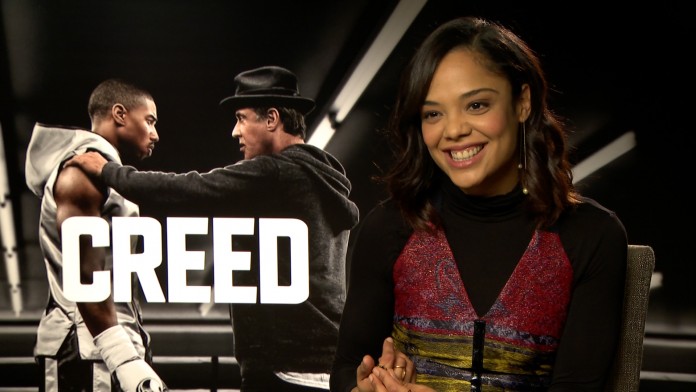 In Ryan Coogler’s breathtaking new picture Creed – the latest addition to the Rocky franchise – the eponymous protagonist’s love interest Bianca is so much more than that, as a nuanced, substantial character with dreams and aspirations of her own. We had the pleasure of speaking to actress Tessa Thompson, who takes on the role, about the importance of this being the case.

Thompson also discusses her future project War on Everyone with John Michael McDonagh, and tells us about the role of black filmmakers in a contemporary cinematic landscape – and why she believes it has improved of late.

Creed is released on January 15th. You can read our review of the film here.