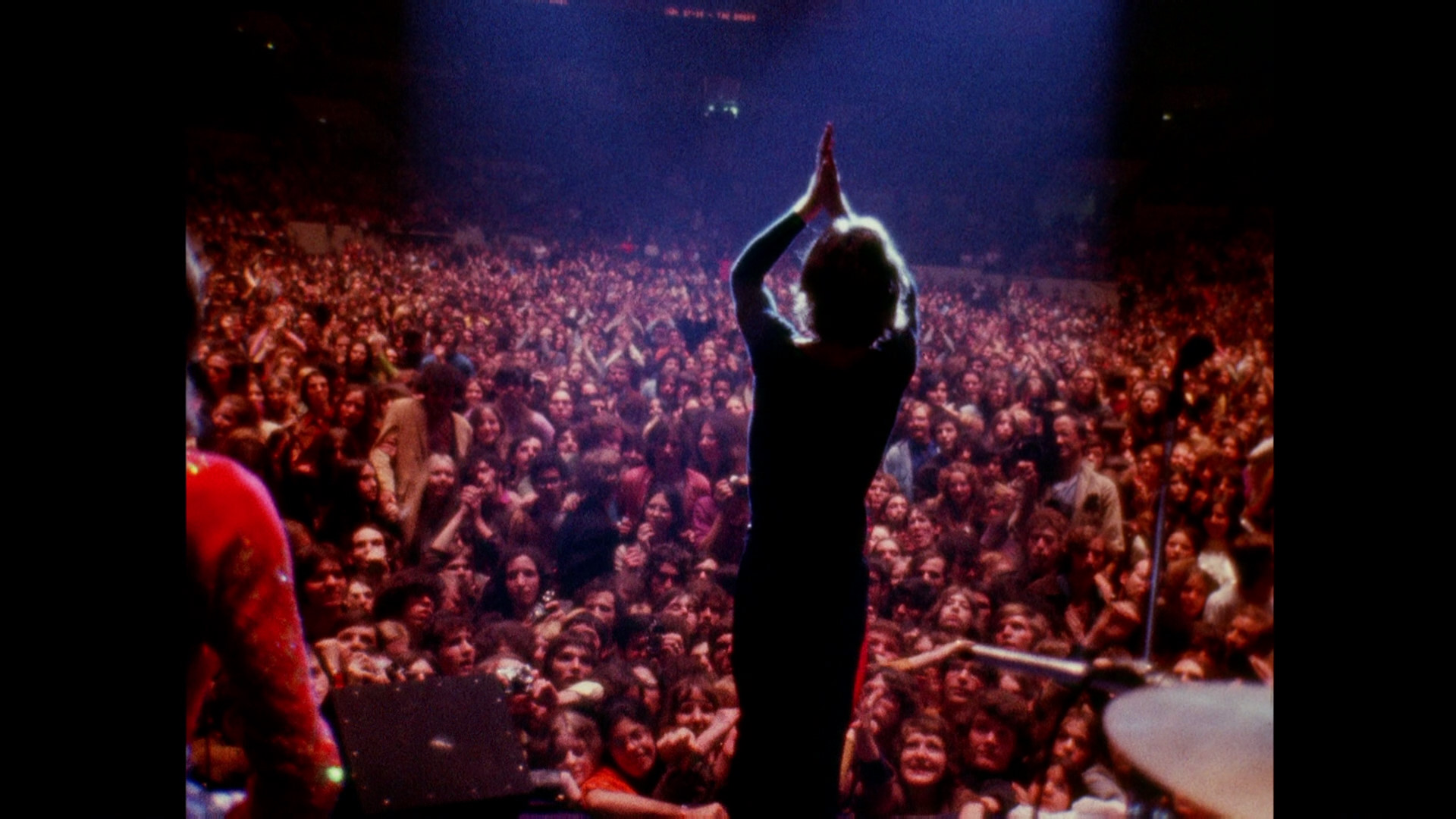 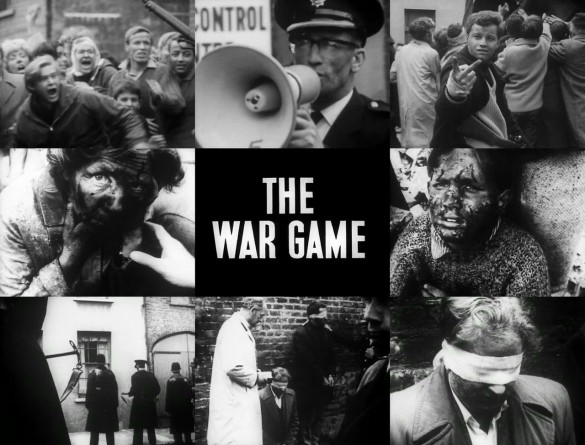 Peter Watkins’s BBC-funded The War Game posits an interesting dilemma: what exactly is a documentary? It describes itself as a documentary in its credits, and its 1967 Academy Award win for Best Documentary Feature draws a line under the matter. And yet, everything depicted in The War Game is fictitious; actors and sets shot in documentary-style. This, one of the first examples of the ‘docudrama,’ must then be one of the most influential films ever made. In is wake, Nazis were filmed occupying Britain in It Happened Here (1966) and Ken Loach arrived the same year with Cathy Come Home. However, the shaky handheld camera technique and naturalistic acting styles that lend films the gravitas of veracity, is more popular than ever nearly fifty years later. Just think of every film Paul Greengrass has ever made.

At barely 50 minutes in length, The War Game is the shortest film on the list, but Watkins crams more unforgettable images into less than an hour than most blockbuster trilogies. Using black and white, newsreel-style footage, The War Game details the effects of a nuclear attack on Great Britain. The first warning siren sounds in Berwick Street, Canterbury, where an unprepared family vainly attempts to block their windows with tables and chairs. “This could be the way the last two minutes of peace in Britain could look.” Interspersed are genuine vox-pops with housewives mulling over whether we should retaliate by nuking Russia.

The ‘action’ is narrated with unadorned BBC directness, detailing the eyeball-melting effects of the initial heat-wave with the matter-of-fact banality of a self-checkout till. At various points, the film is interrupted by extraordinary captions such as this: During a recent meeting of the Ecumenical Council at the Vatican – and English and an American bishop expressed the view that ‘the church must tell the faithful that they should learn to live with, though need not love, the nuclear bomb, provided that it is “clean” and of a good family.’

The film deals with the after-effects of the attack and not merely the chilling physical effects of the explosion. Buckets of wedding rings are collected to help identify corpses, patients are put out of their misery in the streets with a bullet to the head, and eventually society begins to crumble as surely as the toppled pre-fab houses. Put simply, this is one of the most terrifying films ever made, documentary or not. It was deemed so scary at the time, that the BBC wouldn’t screen it for another twenty years.