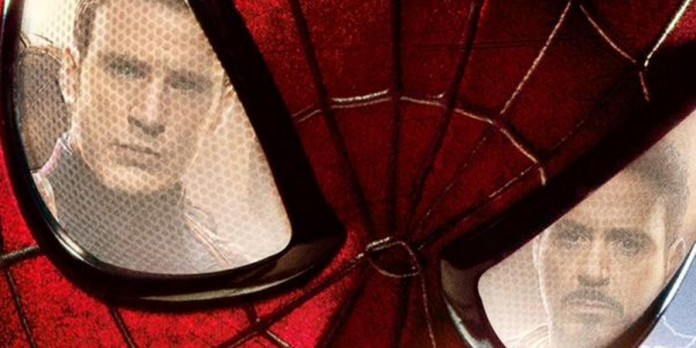 2016 is going to be the biggest year for superhero movies to date, but also a major test for the genre. Along with the launch of Phase 3 and the DC Extended Universe, we’re getting a few drastically different releases which may just end up having a significant impact on the types of movies revolving around these characters which are released down the line.

Back to this year though, and with Deadpool, Batman v Superman: Dawn of Justice, Captain America: Civil War, Suicide Squad, Gambit, and Doctor Strange all set to make their presence felt, it’s become clear that we’re all in for some major surprises along the way.

So, with that in mind, what should we really expect from 2016’s superhero movies?

Here, you will find ten bold predictions for what’s to come from all of these releases both on the screen and otherwise. From massive plot twists to their chances of success, this is how we see the next eleven months or so playing out for these highly anticipated adaptations…

As a much bigger fan of Batman than Superman, I hate to say this, but the Man of Steel emerging victorious over the Caped Crusader in Dawn of Justice does seem likely. Zack Snyder seems like a much bigger fan of that character than he does Batman, while the fact that the Dark Knight is seemingly intent on putting Superman down permanently when they clash means that him winning might not work from a storytelling perspective.

While I can definitely see Batman getting some good shots in and using his intelligence to push his fellow hero to his limits, bear in mind that the movie is inspired by The Dark Knight Returns, so chances are Superman will be the one left standing triumphant when all is said and done.

Could Bruce Campbell be playing Ash in Doctor Strange in the Multiverse of Madness?