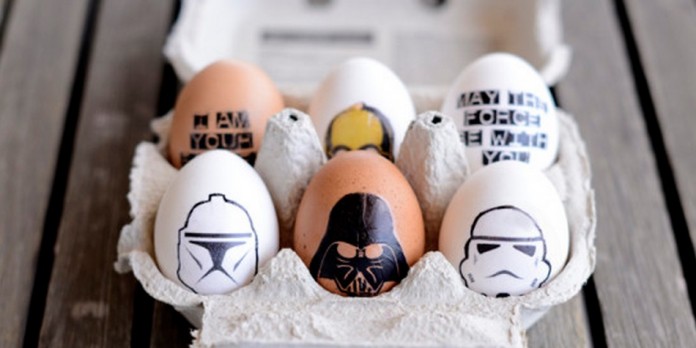 Did George Lucas know he would one day sell Lucasfilm to Disney for a whopping $4 billion way back when The Empire Strikes Back was being filmed? Er, probably not, but this apparent not to the House of Mouse has been causing a stir ever since the deal was made.

It’s significant because each of Disney’s movies (from Cinderella to Frozen) contain a hidden symbol which resembles Mickey Mouse, and it’s become commonplace for fans to try and spot these over the years. Why then was there one included in the Star Wars movie considered the best of the six by fans? Maybe a set designer was just a fan or it was deliberately included, but it’s hard to miss during Luke’s epic battle with Darth Vader.

Grand Moff Designs – Which Star Wars planet would suit you?