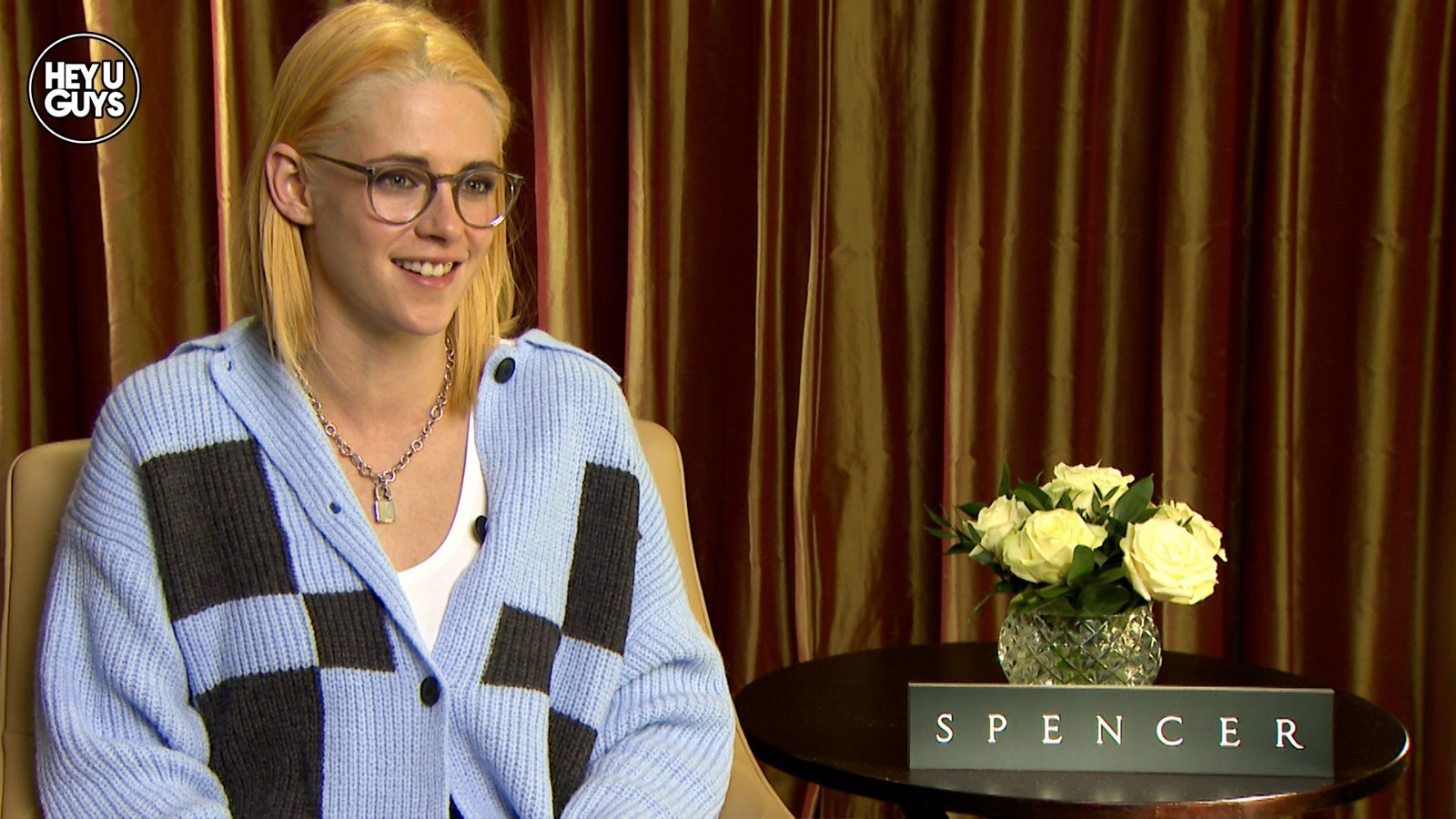 Kristen Stewart is staggering impressive in her turn as Princess Diana in Pablo Larrain’s Spencer – with a role, and film, worthy of the Oscar-buzz that surrounds it. When visiting London for the film festival last month, we had the pleasure in speaking to both Stewart and Larrain about this project. Stewart talks about the perennial intrigue into the subject’s life, and on her own experiences, and whether she too can relate Diana, in regards to being a celebrity in the public eye. Meanwhile Larrain is quick to praise the talents of his leading lady, while tells us why he felt inclined to dive into the life of Diana. You can watch both interviews in their entirety below.

In 1991, while spending the Christmas holiday with the royal family at Sandringham House, Princess Diana decides to leave Prince Charles.

Spencer is released in cinemas across the UK on November 5th