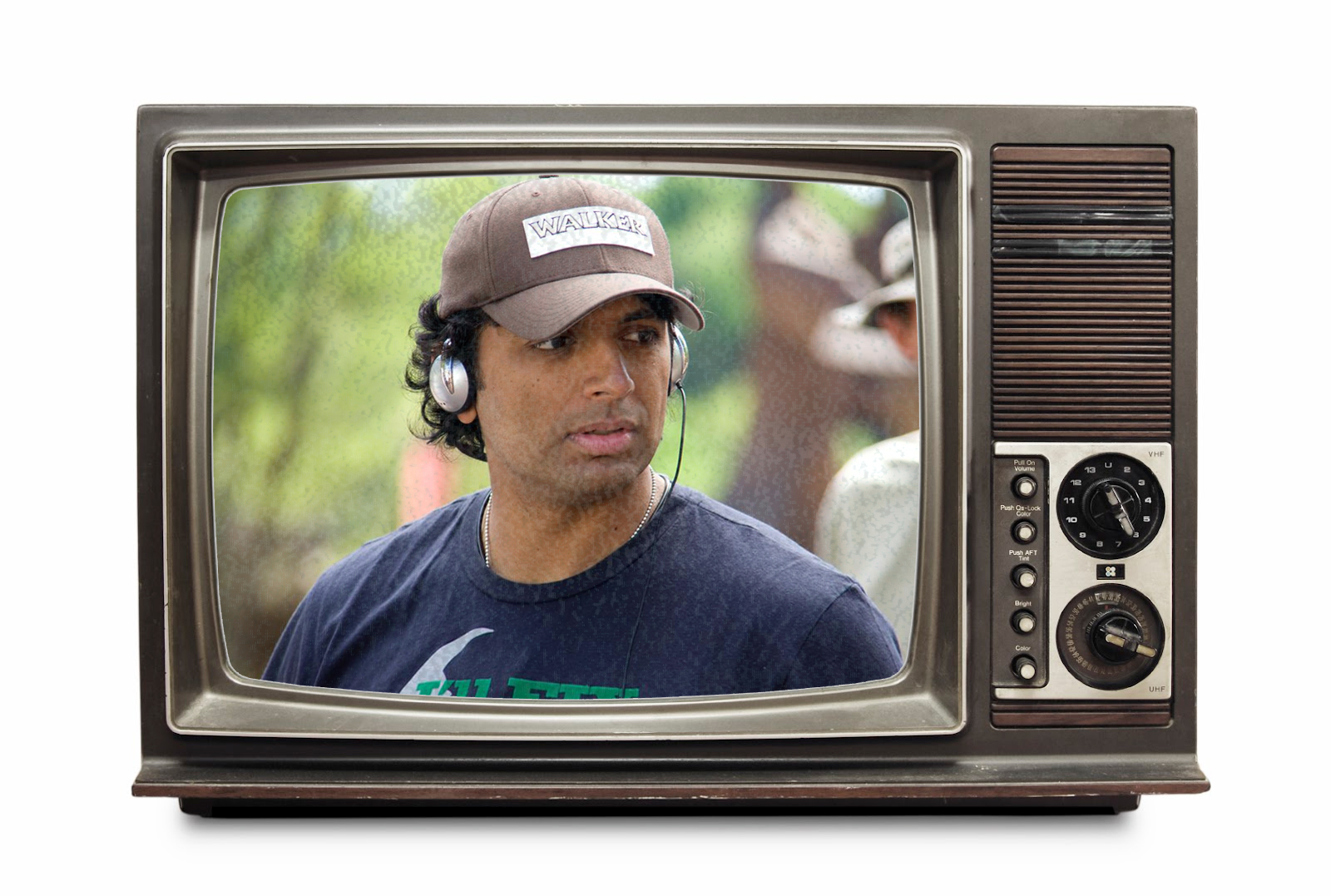 News broke last year that Woody Allen was creating and directing a TV show on Amazon Prime, whilst details on the show are unknown this is a huge step forward for the TV and streaming industry.

Over the last few years we have seen a number of actors make the switch, with Kevin Bacon and Matthew McConaughey taking lead roles in House of Cards and True Detective respectively.

Allen’s move could start something of a revolution; television could become the new way for directors to rebuild their profile or just try something different.

With all that in mind here is a look at six other directors who could make the switch and ideas on what kind of shows they could make.

After the success of his first three films- Juno, Young Adult and Up in the Air Jason Reitman has hit something of a rut with his last two features Labor Day and Men, Women and Children. What made Reitman’s first films so great was his snappy dialogue and relatable but quirky characters, his last two films have both had somewhat of a sombre tone which has made them both endurance tests to sit through.

TV could prove a great career move for Reitman, a teenage high school based drama could prove the perfect fit for Reitman’s young adult material and help him get back to what made him such an interesting director in the first place.