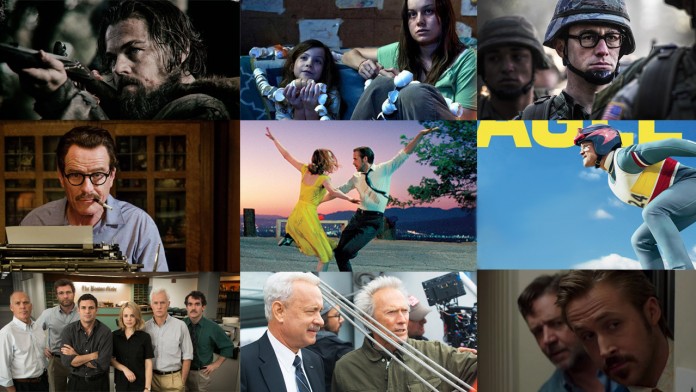 2016 is going to be a huge year for superhero movies. After all, it’s going to see the release of more of them than ever before as Captain America: Civil War, Batman v Superman: Dawn of Justice, X-Men: Apocalypse, Deadpool, Doctor Strange, Suicide Squad, and more all compete for box office dominance and the approval of comic book fans across the world.

As great as all of those will no doubt be, it’s understandable if you feel like you need a break from the genre! It’s a good job then that this year is going to see the release of more than just these adaptations (and another Star Wars), and all of those are equally as exciting.

These film listed here couldn’t be further than the superhero blockbusters which are set to rule over 2016. They’re all going to be must-see movies regardless, and should definitely be as high up on your list of priorities as the first meeting between the Dark Knight and Man of Steel…

Ever since Breaking Bad wrapped up, anything and everything Bryan Cranston has done has been met with a teem of excitement. However, the actor may be about to follow up all those Emmy wins with an Oscar if early word on his performance in Trumbo is any indication.

Set in 1947, the movie follows successful screenwriter Dalton Trumbo (Cranston) and other Hollywood figures who get blacklisted for their political beliefs, leading the titular character to write two Academy Award winning screenplays under a different name.

Based on true events which also had an impact on the lives of John Wayne and Kirk Douglas, Trumbo promises to be a very interesting story which is led by a powerful performance from Cranston.

Our review from Toronto is here.

Lionsgate to host 4 nights of free movies with ‘Lionsgate Live! A Night at the Movies’