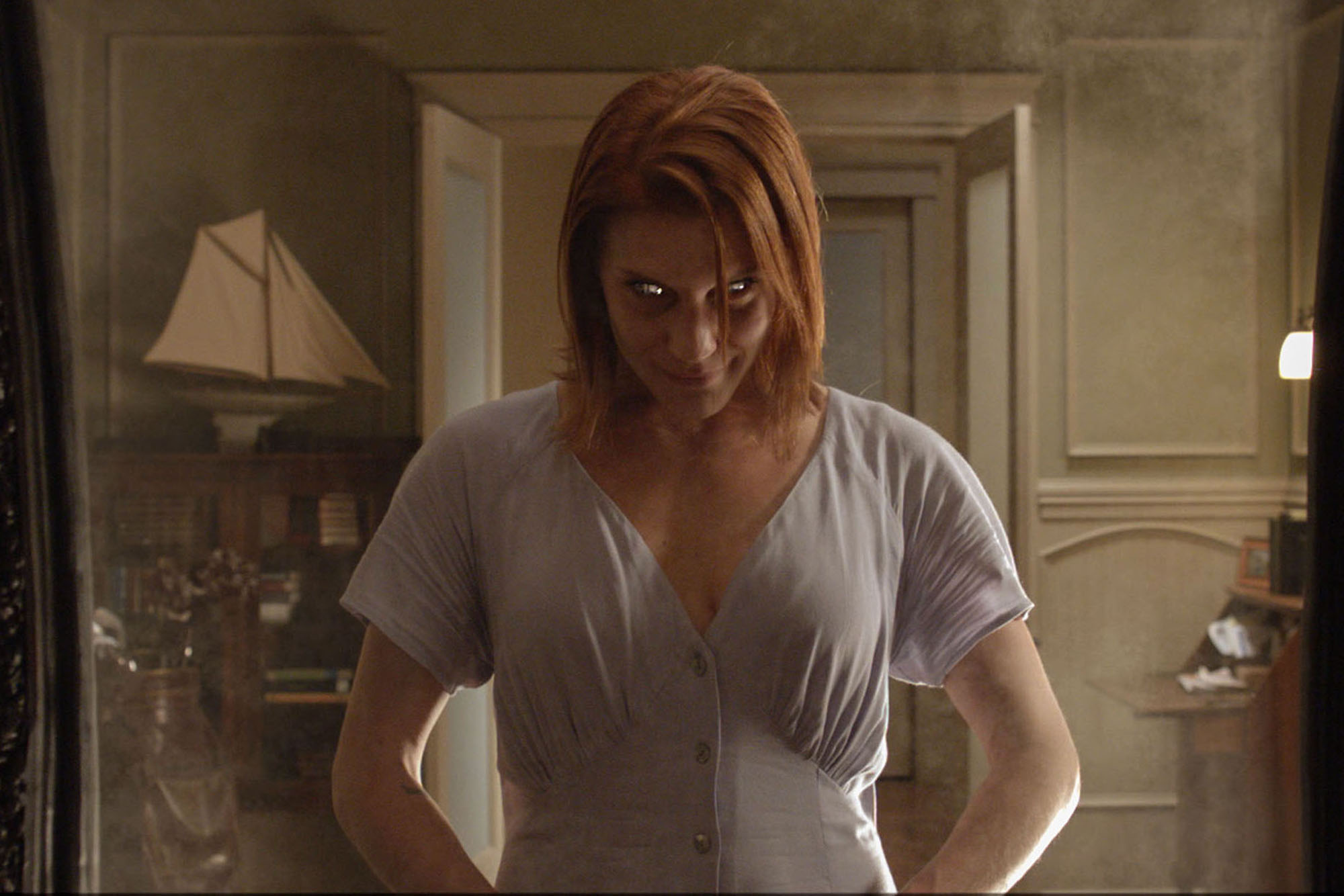 Prev1 of 7Next
Click Next or Swipe on Mobile

Tis the season to find ourselves in a darkened cinema, white-knuckled and teeth-gritted, in anticipation of the year’s most terrifying spectacles.

There is a case to be made that modern movie trailers give away far too much of the story, focusing on money shots and snappy lines to set expectation levels on high. There is a further case to be made that modern studio horror films are content simply to scratch the surface rather than get under the skin; to draw the blood rather than to quicken it.

Here we have a number of examples of the best horror movie trailers, which each have their own methods of evoking a chilling atmosphere.

That is was banned in some cinemas tells us of the potential harm…or the canny marketing effect. Check it below to see why – then wonder if any studio today would be so brave with their marketing.

The protracted strobe-like bleeding of the stark black and white images tell part of the awful story, with Dick Smith’s possessed Regan make-up visible for only seconds at a time. The images of the exorcism itself with the demon’s face staring you in the face with a determined look of absolute evil is mesmerising and terrifying in equal measure.

Here’s a nice video from the original 1973 release, showing the audience’s reactions to the film. Nowadays it’d be tweets. I prefer post-screening terror written on the ashen faces of the audience myself.

Prev1 of 7Next
Click Next or Swipe on Mobile