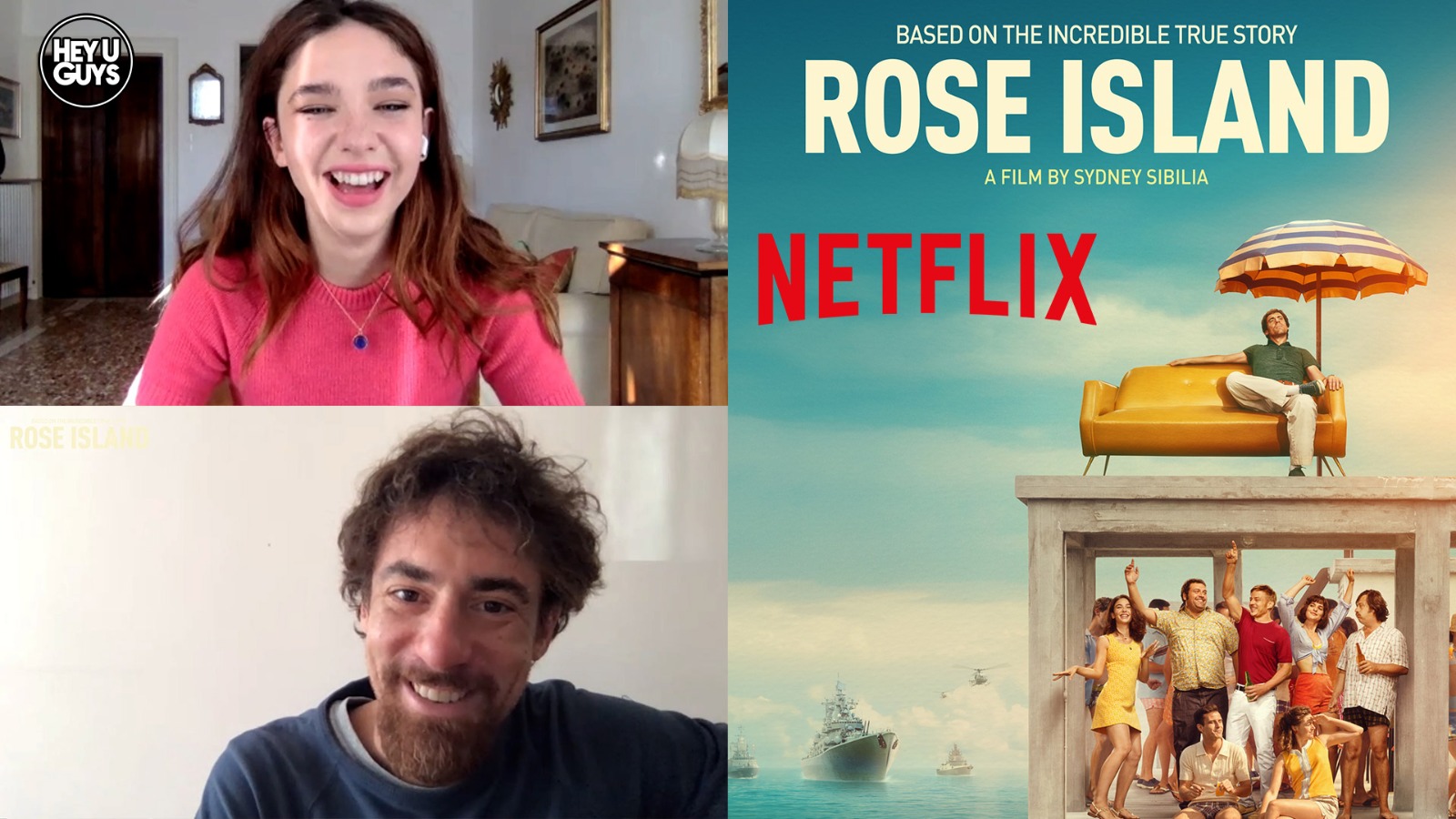 Launching this week on Netflix is the brilliant drama Rose Island, telling the remarkable true story of an engineer who built his own island. Brought to life in a vibrant and magical way, this Italian film stars Matilda De Angelis (The Undoing) and Elio Germano, as well as musician turned actress Violetta Zironi, and German star Tom Waschiha (Game of Thrones. To mark the release we had the pleasure of speaking to all four of the aforementioned actors – and be sure to watch both of our enjoyable chats with them in their entirety below, as they talk about the profound themes that the film explores, as we all seem to contemplate just how tempting it is to go off and live on an island. Oh, and we obviously ask De Angelis about her time working with Nicole Kidman in the drama series everyone is talking about, The Undoing.

An idealistic engineer builds his own island off the Italian coast and declares it a nation, drawing the world’s attention. Values are tested when the Italian Government declares him an enemy, but to change the world risks must be taken.