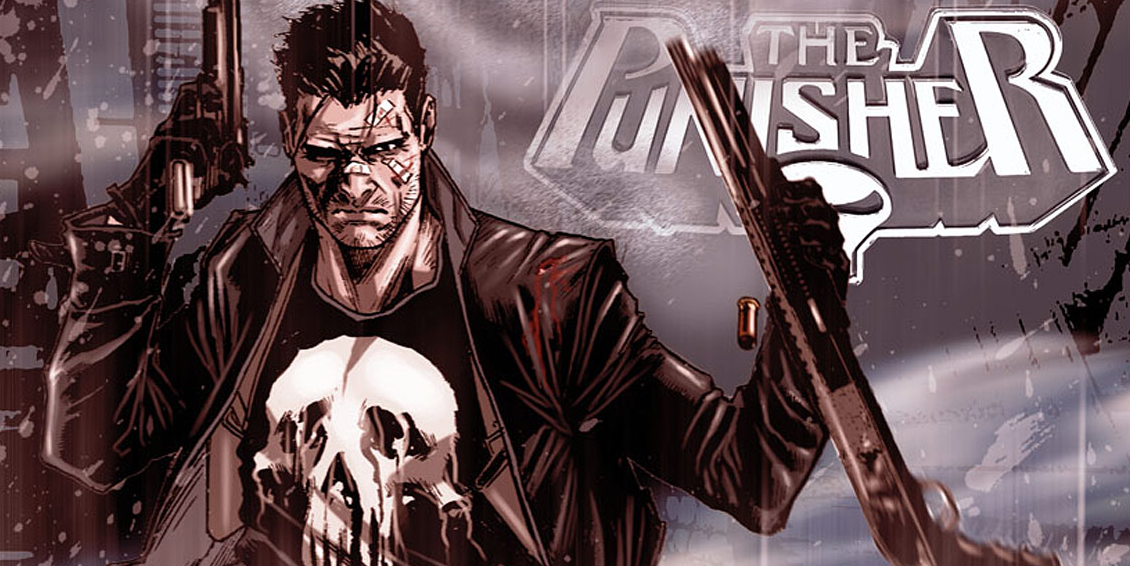 Marvel has a habit of breaking the internet, and the recent announcement about The Punisher coming to season two of Daredevil was a perfect example of that. There hadn’t even been rumours that the vigilante was going to show up, while the usual casting shortlists didn’t even find their way onto the trades.

The news this weekend that Marvel and Netflix are developing a Punisher spin-off not only cements the flourishing partnership between the two corporations but is evidence of their confidence in Jon Bernthal’s portrayal.

After a direct to video movie and two failed big screen outings, the future was looking bleak for Frank Castle despite the fact that the rights had reverted to Marvel Studios. It was hard to figure out where an R-Rated hero could possibly fit into a world which is owned by Disney, but thank goodness for the violent corner of the Marvel Cinematic Universe which Daredevil lives in. That’s the perfect place for this particular vigilante!

Marvel describes this take on The Punisher as a vigilante who aims to clean up Hell’s Kitchen by any means necessary, no matter how lethal the results. That sounds just about perfect, but what should you expect from this new take on the character?

Well, here, you will find all there is to know about The Punisher…

The Punisher’s origin story is by far one of the most tragic in comics books, as is what he decided to do after it happened. A member of the US Marine Corps, Frank Castle took his wife and two small children to Central Park for a picnic while home on leave from the Vietnam War (expect that to be updated in Daredevil).

However, when the family witnessed a mob killing, the mobsters – who were fearful of witnesses – gunned them down in cold blood, and Frank was the only survivor. Traumatised by the experience and livid that the corrupt NYPD had stopped him from testifying against the killers, he decided to embark on a one man war against crime.

Even after finding and killing those responsible for murdering his family, The Punisher didn’t stop, and has killed hundreds of criminals over the years. It should be noted that he never kills innocents.