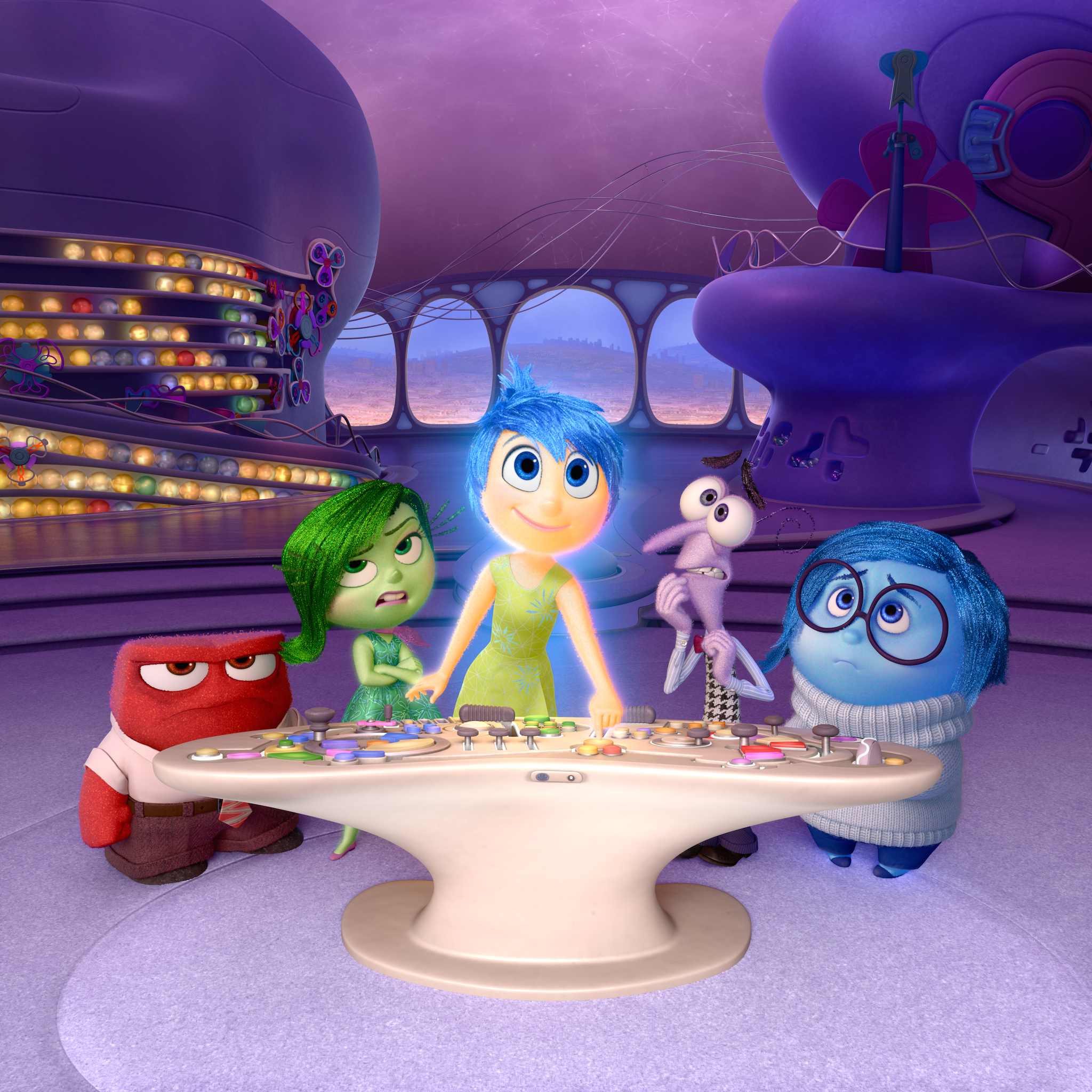 The foundations of Finding Nemo‘s narrative is explained through its eponymous title; the film is a search, an exploration. Deeply overprotective father Marlin spends the duration scaling the world’s oceans looking for his son who before his capture has spent years shielding him from life due to his foreshortened fin.

As the mission concludes and family joins forces in Sydney, Nemo is captured for a second time. Expecting his dad to fall into a frenzy, Marlin’s odyssey has beautifully rendered his character, and he now understands just how competent his boy is.

As the fish panic in the net, Nemo comes up with the idea that everyone swimming down in unison will allow them to break free. Marlin is certainly afraid of losing him again, but trusts Nemo and allows him to do what he wants.

Seeing this respect blossom gives the narrative even more emotional impact and proves just how great the storytelling on offer is.