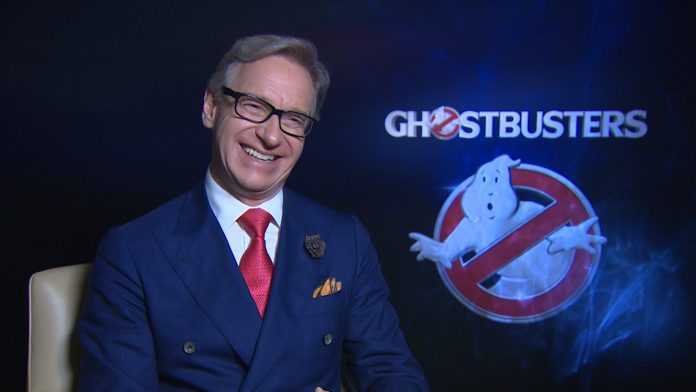 Ghostbusters hasn’t even been released yet – but it has garnered a remarkable amount of negativity, with the official trailer owning an unwanted spot in the top 10 most disliked videos on YouTube. So when we caught up with the film’s director, Paul Feig, we wanted to ask for his response to the critics, and how it has affected the cast and crew.

We also asked why he wanted to reboot Ghostbusters, and the challenges that derive from attempting to appease both old fans and new.

Watch the video below for Feig’s response to the negative backlash the film has received – months before it’s even been released.

Ghostbusters is released on July 11th. Be sure to check back on HeyUGuys on Sunday 10th for our official review.