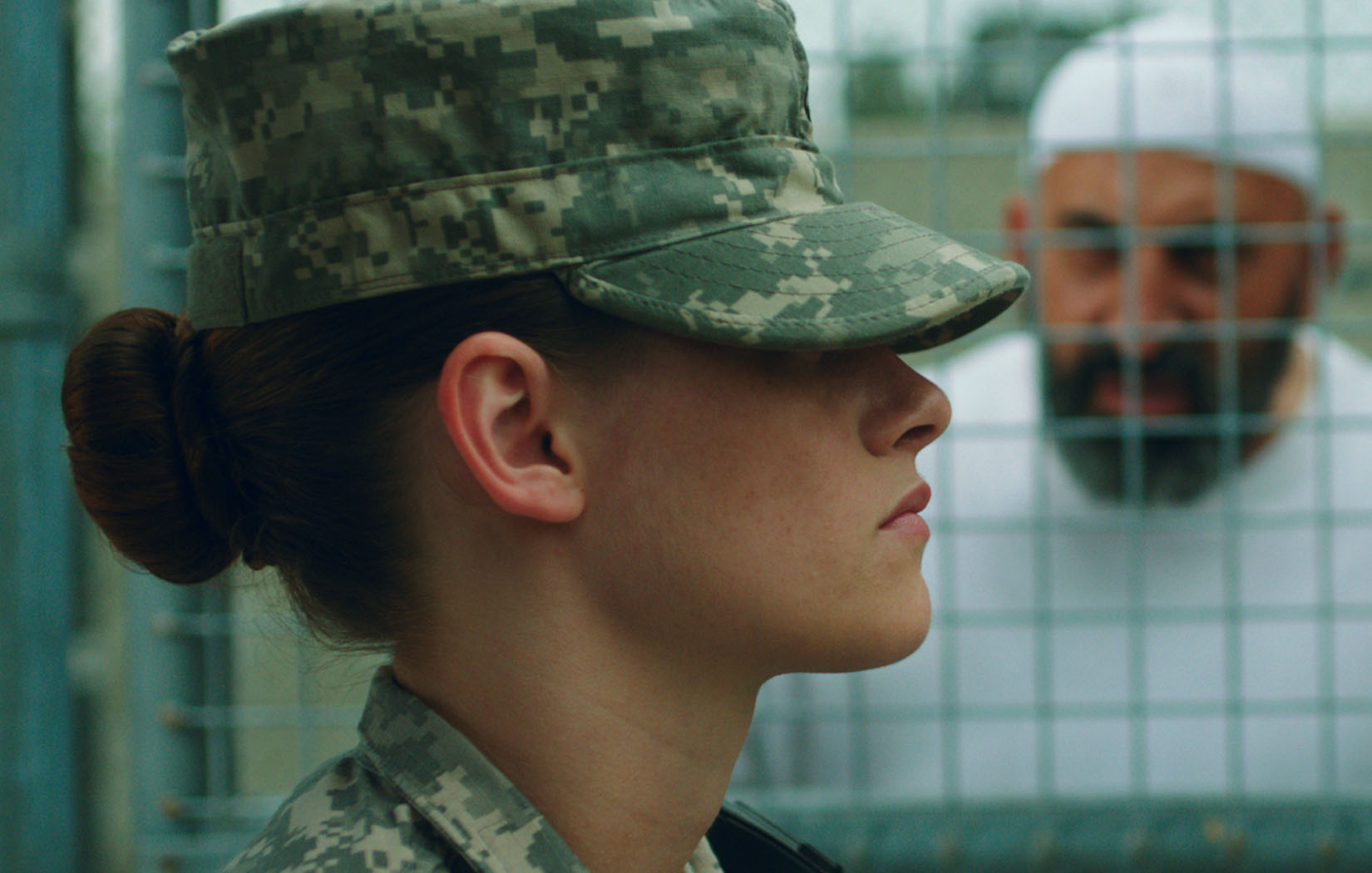 Peter Sattler’s debut feature has been playing the festival circuit since its debut at Sundance in January. All eyes are, perhaps unfairly, on Kristen Stewart whose each new film is coloured by her Twilight past. However the critical opinion is that Sattler’s film offers Stewart the chance to impress, and impress she has.

In this new trailer we get to see more hints of the story at play, that of a soldier posted to Guantanamo Bay who begins an unusual relationship with a detainee. We’ll have our review up on the site shortly.

Here’s the trailer for Camp X-Ray from the Abu Dhabi Film Festival, it is also playing at the London Film Festival in three days time before it lands in the States on the 17th of October.

The first trailer can be found here.

Kristen Stewart is Princess Diana in teaser trailer for ‘Spencer’