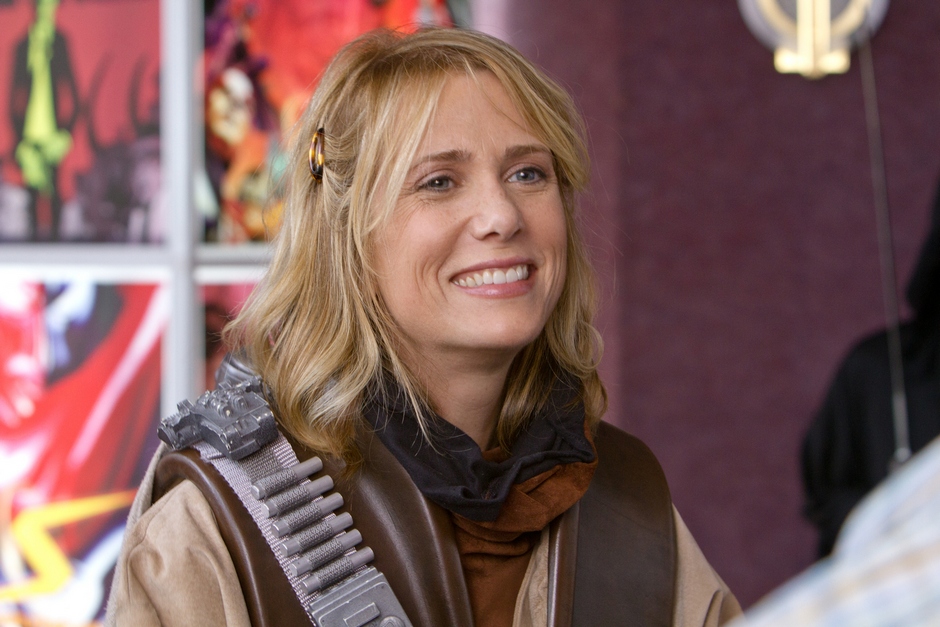 Given that we are already over 13 years into this century, that has been plenty of time for new stars of all different varieties to establish themselves. Actors like Jennifer Lawrence, Michael Fassbender, Anne Hathaway, Charlize Theron, Cillian Murphy and even Gerard Butler have either arrived on our screens or firmly established themselves this side of 2000. But what of comedy performers?

Although historically the route taken by comedy performers has been from comic to dramatic roles (Jim Carrey goes from Ace Ventura to The Truman Show, Steve Martin goes from The Jerk to The Spanish Prisoner, Adam Sandler goes from Happy Gilmore to Punch Drunk Love, Will Ferrell goes from Anchorman to Stranger than Fiction) we are increasingly seeing actors with a background in dramatic roles showing themselves to have serious comedy chops too.

So, with a little artistic licence (we’ll allow actors who didn’t break into comedy until this century and we’ll also allow comedians who debuted on the big screen this century even if they have a 20th century TV resume), here are ten of the best comedy stars who have emerged since we went over into the year 2000.

Kristen Wiig, like so many on this list, has worked her way up. Off the back of solid TV work and then modest, scene-stealing turns in everything from Knocked Up through Whip It and Paul, she has finally been unleashed on leading roles, most noticeably in Bridesmaids. She continues to impress in smaller and larger roles (her bizarre but beguiling turn in Anchorman 2 was one of the high points of a fairly hit and miss film), as well as dipping her toes back into small screen work as well.

Best Movie Moment: Getting the sweats in Bridesmaids. I wish that I had something to eat. I am still hungry.

HeyUGuys On Set: Entering into the magical world of Thra for The Dark Crystal: Age of Resistance