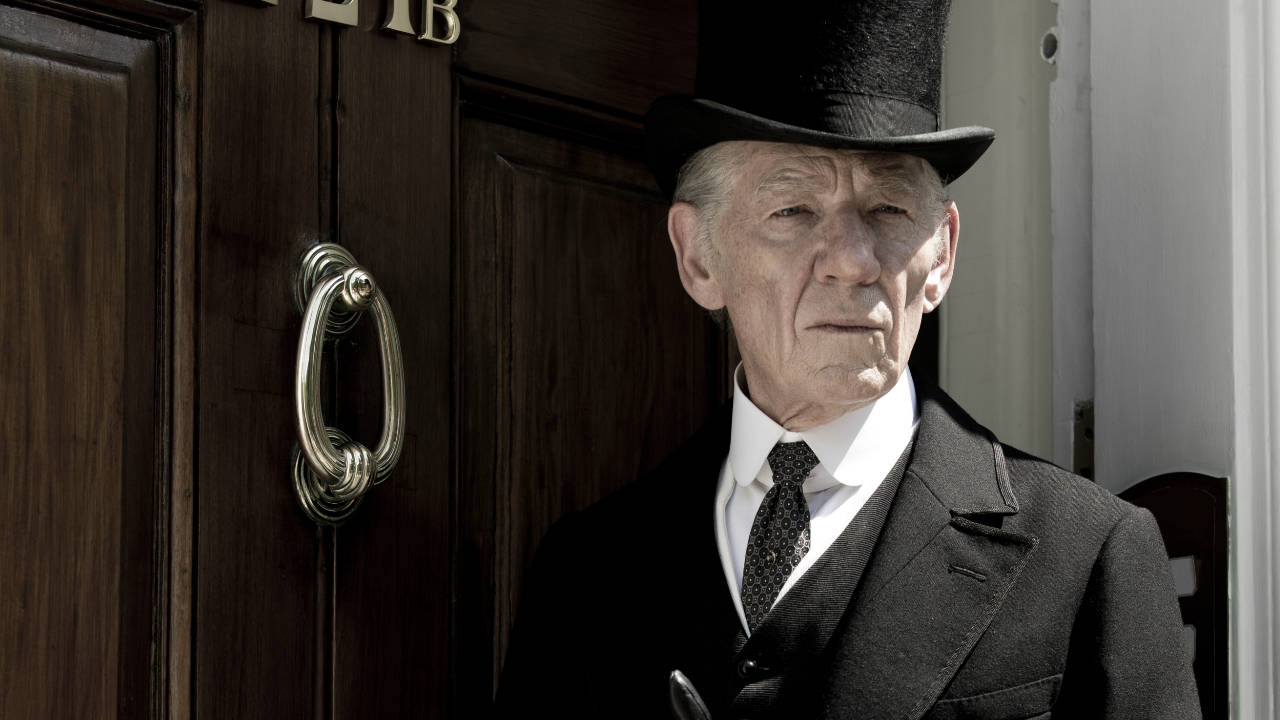 Tonight saw the UK premiere of BIll Condon’s Mr. Holmes, an adaptation of Mitch Cullin’s 2005 novel A Slight Trick of the Mind. Cullin’s take on the Holmes mythology sees an aged detective in his Twilight years, his sharp wits supposedly dulled by time, remembering his heyday.

Sir Ian McKellen is perfect casting in the role of the senior Holmes opposite Laura Linney as his housekeeper and it is as much the relationship between the two as the flashbacks which pepper the film that constitute the heart of Condon’s film.

Cast and crew were in town this evening for the premiere, Cassam Looch and Colin Hart stalked them in a professional capacity to see what they could learn. Findings below.

Viggo Mortensen stars in trailer for his directorial debut ‘Falling’