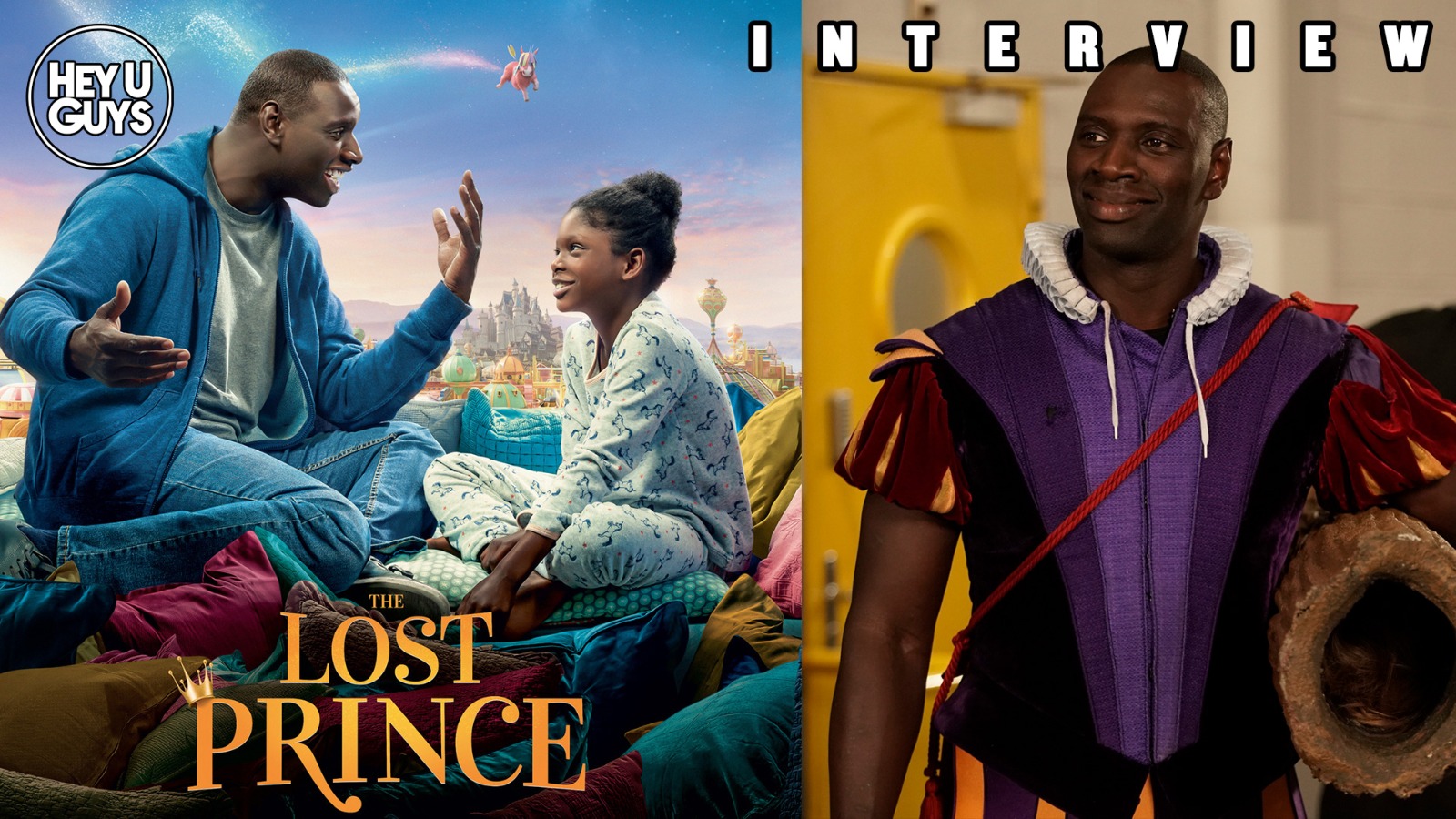 Michel Hazanavicius is back with The Lost Prince, a charming and somewhat moving tale of a father coming to terms with his daughter’s independence. To mark the film’s release we spoke to the French filmmaker via Zoom, as he tells us about this challenging realisation as a parent that one day, your children will get older and less reliant on dad.

He talks about the balancing of the more surreal, enchanting aspects of this film with the deeper, profound moments, and whether he felt Pixar movies were an inspiration to the project. He also tells us how brilliant Omar Sy is to collaborate with, though admits seeing the actor kiss his wife – Berenice Bejo – isn’t something he’d recommend.

We also speak to Hazanavicius about his recent role at the Sarajevo Film Festival as head of the jury, and how that experience was for him, under new social-distancing measures. This leads on to a fascinating conversation about the future of the industry, while we also ask him about staying in France to make movies, and declining offers from Hollywood, after the huge global success of the Oscar-winning silent movie The Artist.

Watch the full interview with Michel below:

Every night as Sofia falls asleep, her father Djibi takes her into “Storyland”, a fantasy film studio where their extraordinary fairy-tale adventures come to life starring Djibi in the lead role as the heroic Prince Charming.

The Lost Prince is released on August 28th

Win The Call of the Wild on Blu-ray

Interviews: Harrison Ford & Omar Sy on The Call of the Wild, Indiana Jones 5