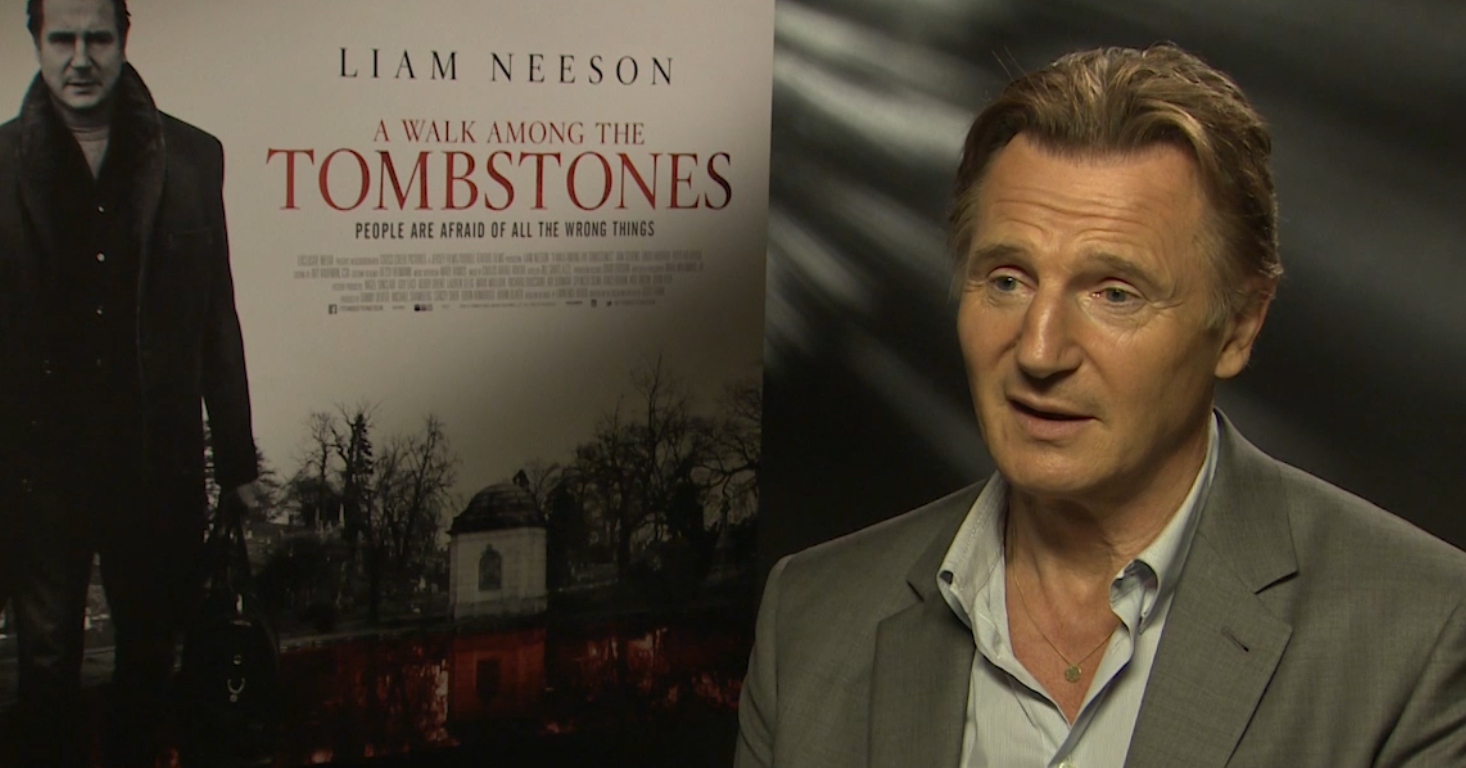 Doing the press rounds for his latest man-on-a-mission movie, Scott Frank’s A Walk Among the Tombstones, Liam Neeson updated us on the possibility of returning to that galaxy far, far away.

With JJ Abrams spearheading Disney’s much anticipated continuation of the Star Wars Universe many familiar names have been thrown through the cameo rumour mill, with the possibility of seeing dead Jedi more plausible than most.

The posthumous presence of Neeson’s Jedi Master Qui-Gon Jinn was felt in Attack of the Clones during Anakin’s massacre of the Sandpeople, and at the end of Revenge of the Sith Yoda told of Qui-Gon’s discovery of immortality. So, could we see Neeson returning as a Force Ghost alongside Yoda? Not in Episode VII according to the actor.

Neeson told Stefan Pape that while he’d love to return to Star Wars he’s not been asked to appear in Episode VII. Though the character’s backstory had been fleshed out in numerous (now non-canonical) expanded universe adventures it seems a stretch to bring back a Jedi Master whose relevance to the central story ended with a mention in Episode III.

It seems far more likely that we’ll see CG Yoda dishing out instruction from beyond the grave whereas Neeson’s time with Star Wars seems to be up for good.

Check out the video below for Neeson’s response,