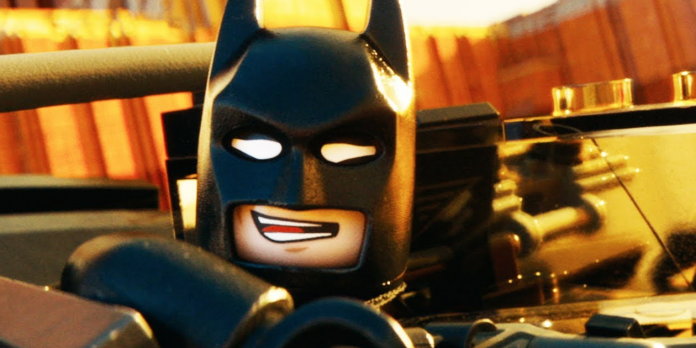 Unless J.K. Rowling writes another book, chances are we won’t be spending any more time with Harry Potter on the big screen in the near future. Fantastic Beasts and Where to Find Them will at least allow us to revisit that world, but a LEGO movie could fill in the gaps between a couple of the Harry Potter movies and tell a fun new tale in the process.

It would obviously need to have Rowling’s input to work, but not setting it too strictly within the continuity of the books or movies would give LEGO more freedom to have some fun with these characters. Each instalment of the franchise got darker over time, so it would also be a refreshing change of pace to return to the lighter tone prevalent in the early movies.