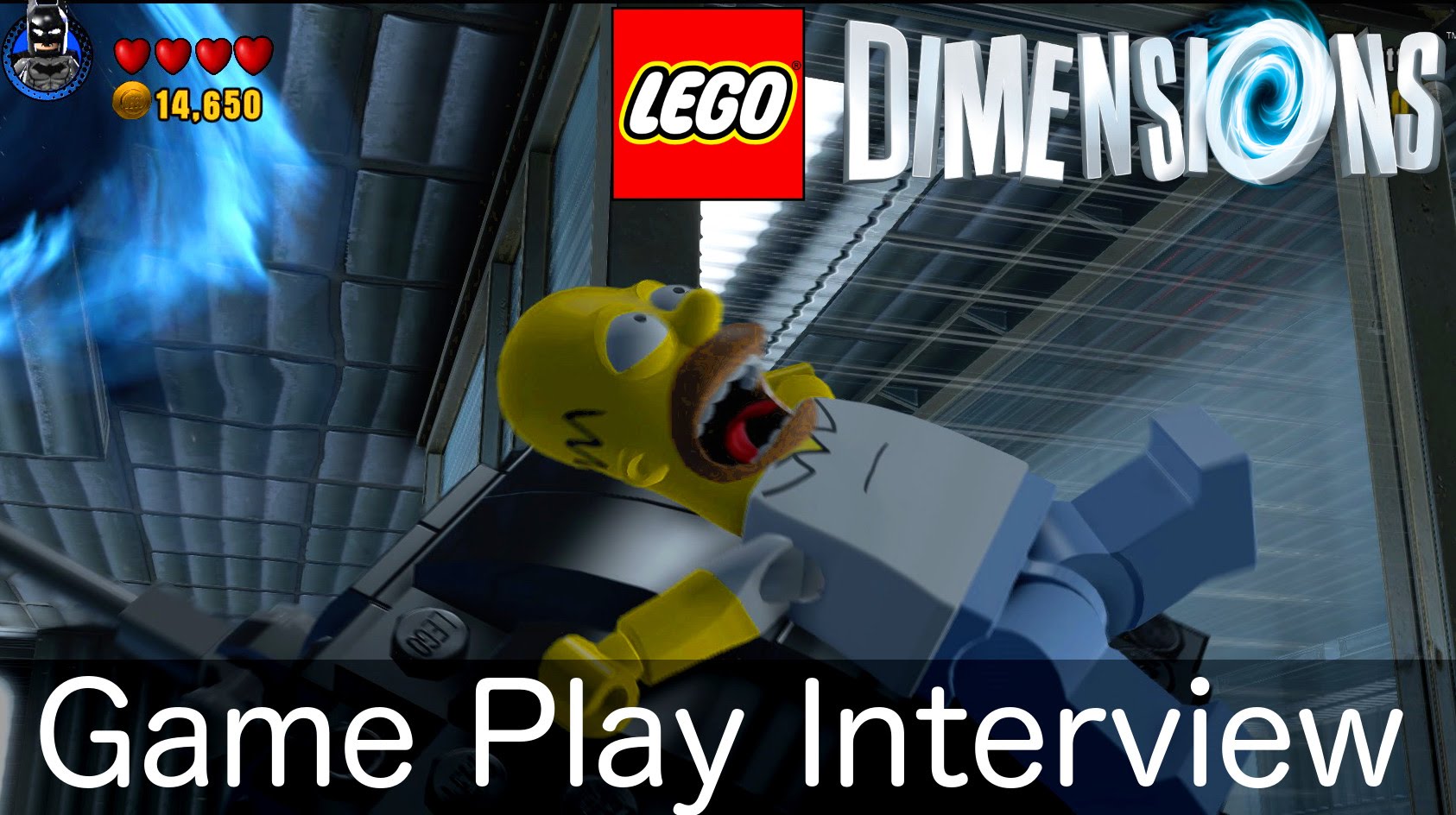 After much anticipation and speculation I had some hands on time with Lego Dimensions at this year’s E3 event in California.

The game is a combination of physical brick play and on screen action. The clever part though is how the position of the Lego Minifigures on the USB Toy Pad reader determines how you interact with them in the game.

As you can see in my interview with the game’s producer, a lot of thought has gone into the decision to combine physical and virtual play. The video also includes some game-play footage that shows the Toy Pad peripheral in action.

In this way Lego Dimensions extends the toys-to-life trend in a new direction, it will be interesting to see how their competitors respond. In the meantime it looks like we better start saving up the pennies.