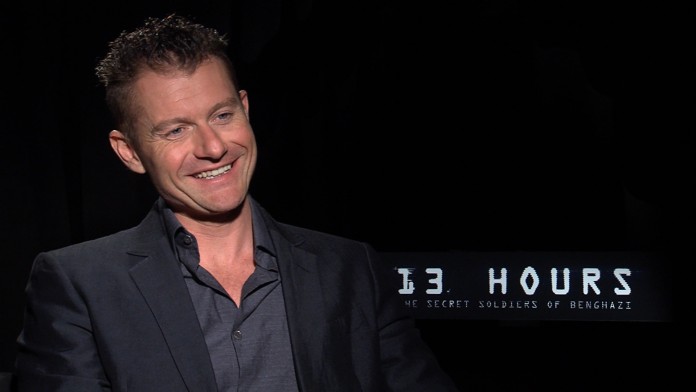 For actor James Badge Dale, his preparation for his role in Michael Bay’s 13 Hours: The Secret Soldiers of Benghazi, was as mentally tiring as it was physically. Not only did he have to get into shape for the part – but he had to embody a real person, and do justice to a man who put his life on the line for his country. Dale explains his process to us, and tells us about the feedback he’s received from the character’s real life family – and just how much it means to him.

13 Hours is released on January 29th.