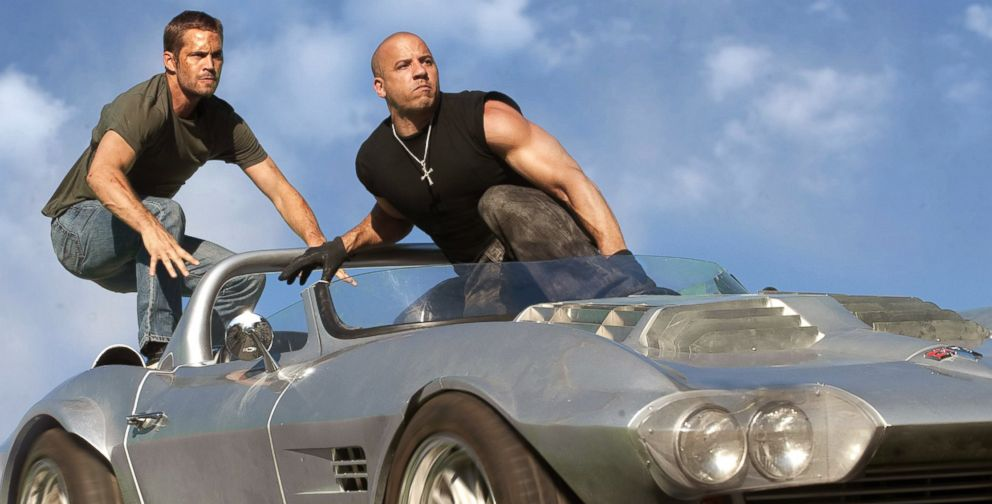 This year saw the release of Furious 7, the latest instalment in a franchise which is showing no signs of slowing down. Indeed just this morning plans were announced for the formation of a movieverse based around the series, with prequels and sequels heading our way.

Starting off as quite a niche street racing franchise, the Fast & Furious movies have transformed themselves into must-watch events which go way over the top in a way that fans and even critics have really embraced.

The crazy stunts and chases use practical effects but throw in some CGI to take at least a few to the next level. Regardless of how they’re put together, they work, and here we take a look at ten of the most insane moments in the Fast & Furious franchise.

From fight scenes to resurrections and car chases, they’re all here…

Fast Five was the movie which transformed the Fast & Furious franchise into a box office juggernaut. With the addition of Dwayne “The Rock” Johnson, everything in the movie felt supersized, including the stunts.

Seeing the giant steel vault dragging behind the team as they drive through the streets was completely crazy, as was the huge twist which revealed that they had made the old switcheroo to fool Hobbs and the villains who were chasing them down.

The funny thing though is that it worked perfectly and was a very clever idea in a movie that many snobbish critics dismissed as being dumb. A true highlight of the series.

Proving that it’s not just gravity and common sense that the incredibly fun Fast & Furious franchise defies, they found a way of bringing Letty back from the dead in Fast & Furious 6. How though could they explain that Fast Five after-credits scene (which revealed that she was still alive) and the reason she had never reached out to Dom or Brian? With amnesia of course.

As it turns out, Letty didn’t die in that explosion but was instead left without the memory of her past life, something which made her a perfect addition to the villainous Owen Shaw’s team. At least she hasn’t miraculously got her memories back…well, not yet at least.

People often say you need to switch your brain off to enjoy the Fast & Furious movies, and look no further for proof of that than right here. Depending on how good of a driver you are, parking is difficult at the best of times, but Brian had no trouble parking his ride on a moving boat.

A conveniently placed ramp propelled the car into the air and it miraculously landed at just the right angle. Still, how did Brian and Roman know it wouldn’t just explode on impact? What if they had missed? What if the car had smashed through the boat and killed the girl they were trying to save?

There are a ridiculous number of questions, but none of them ultimately matter because this scene somehow worked and fits right into the Fast & Furious franchise.

‘Fast & Furious 11’ confirmed to close out the franchise