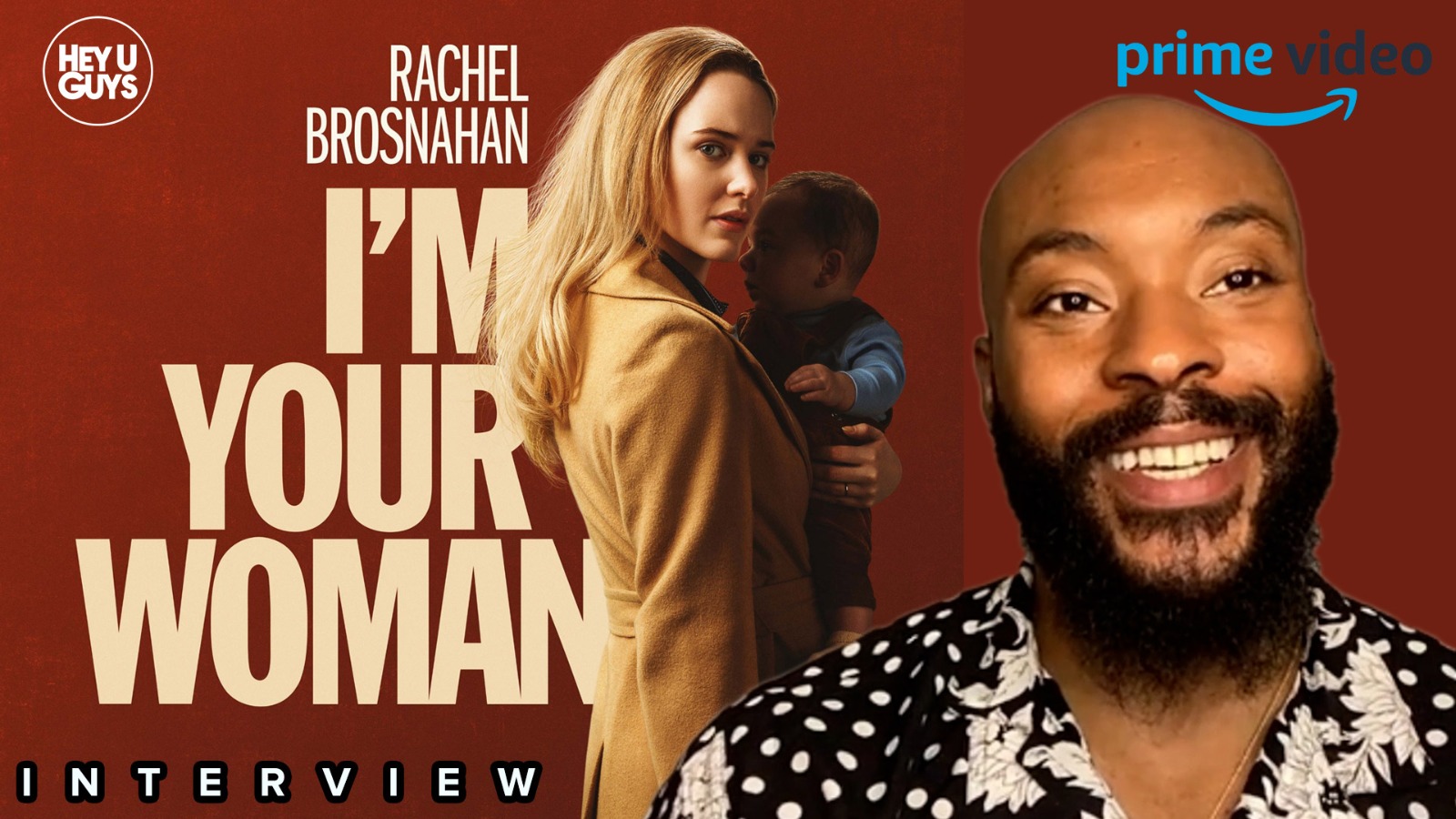 I’m Your Woman is a new 70s set, crime thriller that features Rachel Brosnahan in the leading roles, as a movie that balances a feminist edge with the socio-political context of the era, as a film, primarily, about motherhood. To mark the release we had the pleasure of speaking to the writer/director Julia Hart (who co-penned the screenplay with her husband Jordan Horowitz), as well as the film’s supporting lead Arinzé Kene. We discussed the film’s themes and the importance, particularly where the black experience is concerned, to conduct thorough research and speak to those who could help inform that aspect of the narrative. We also chat about the brilliant soundtrack (it features a lot of Aretha Franklin, which is always a good thing) and also both talents discuss the collaboration with Brosnahan, while we also ask Kene about another co-star he’s worked with, as he talks about the rise of friend Michaela Coel. Watch both interviews with Kene and Hart, in their entirety, below.

A woman is forced to go on the run with her baby after her husband betrays his partners in crime.

I’m Your Woman is out now on Amazon Prime Video