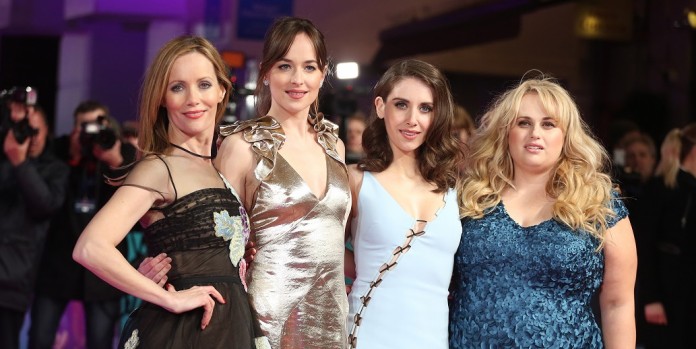 With Valentine’s Day approaching there’s a nicely timed piece of counter-programming going on with the release of Christian Ditter’s new film How to Be Single.

The ever-wonderful Rebel Wilson leads the film alongside Dakota Johnson, Leslie Mann, Damon Wayans, Jr. and Alison Brie. It’s a fine cast for this new (un)romantic comedy, out on the 12th of February.

The singleton party hit London this evening for a screening of the film and Cassam Looch and Colin Hart were on hand with curiosity and question.