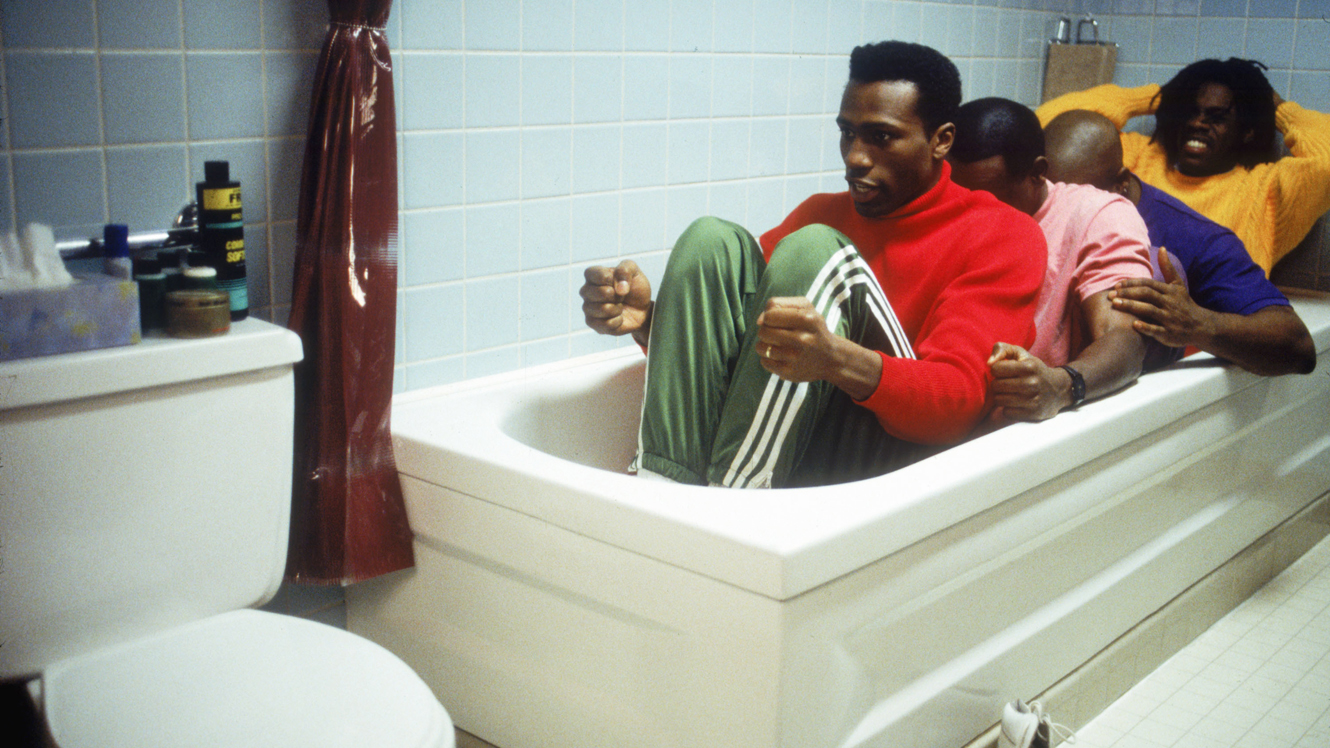 Prev1 of 9Next
Click Next or Swipe on Mobile

Sports and story telling often go hand in hand- whether it’s the tale of a defiant underdog overcoming the odds, the passing of the torch from one generation to another or the birth of a legend it is easy to see why cinema tends to gravitate towards sport so much.

Over the years cinema has provided us with many memorable sports teams, most of which live on in the public consciousness, with some even inspiring real life sports teams and events.

Here is a look back at some of the most memorable fictional sports teams in the movies.

The Halifax Highlanders are going nowhere fast in the world of hockey until Sean William Scott’s Doug Glatt steps up to the plate as an enforcer.

Hired to guard their key player Xavier Laflamme, Doug earns himself the nickname The Thug as the Highlanders begin experiencing success with him in their team. The film ends with a showdown between The Highlanders and The Shamrocks, with the Highlanders needing a win to secure a play off spot.

After a fight with his hero turned rival Ross Rhea, Doug’s heroics inspire the team to a 3-2 comeback to secure their spots in the year’s play offs.

Prev1 of 9Next
Click Next or Swipe on Mobile