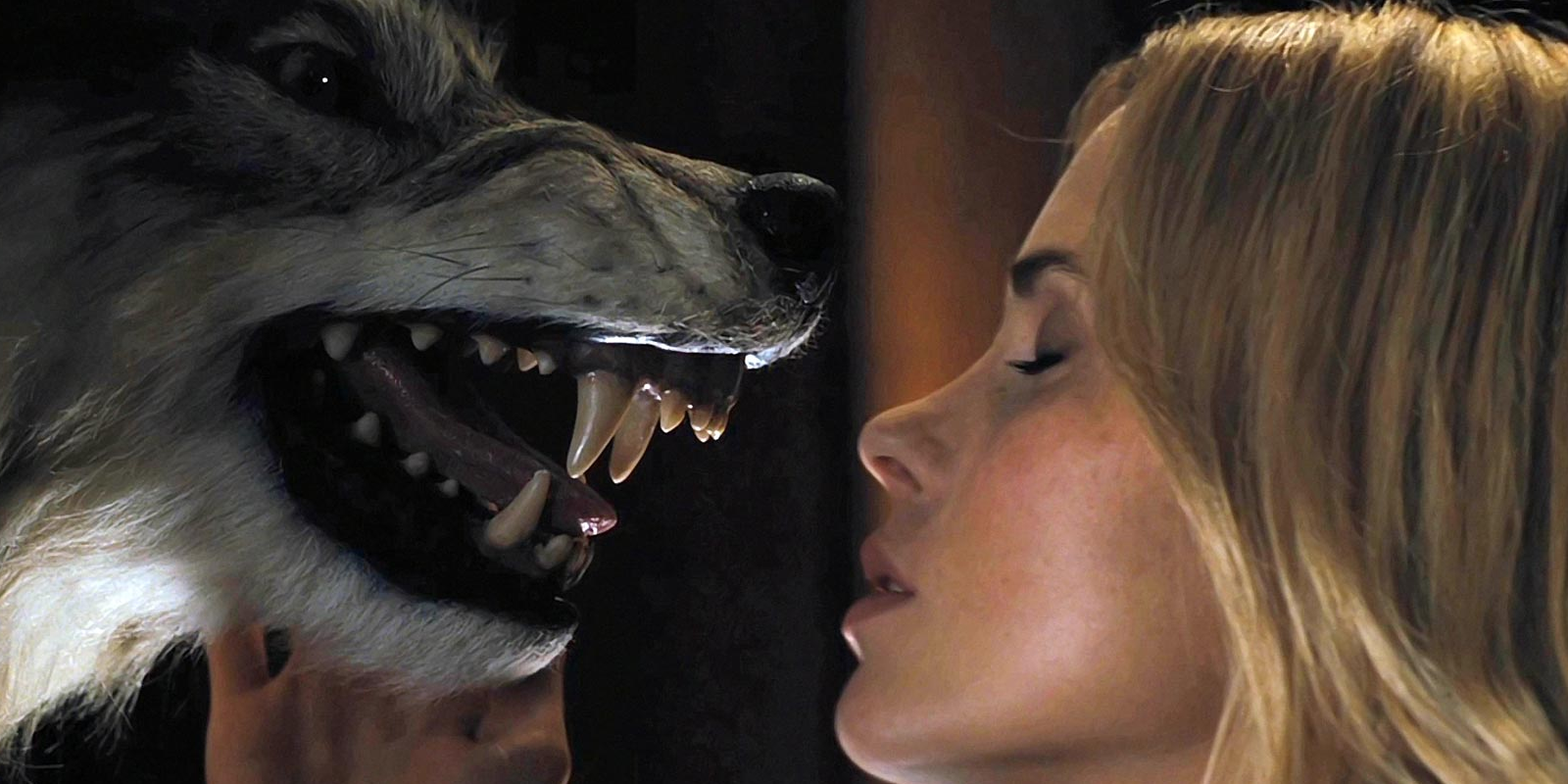 The horror genre tends to be an easy target for a critical bashing and sometimes it is easy to see why. Mainstream horror movies tend to veer on the side of the familiar; remakes, reboots or sequels many of which are often inferior products. These films have made for lower expectations and a lazier target audience The cattle prod approach of loud noises to make an audience jump hit saturation point very quickly.

Every now and again however a horror film comes along that reminds us all just how good a the genre can be and now the time has never been better to take a look at the horror films that have breathed life into a genre that may have otherwise been perceived dead.

The debut feature from writer/director Adam Wingard was a blood soaked love letter to the horror genre and one of the most fun experiences you could have had in a cinema. The set up is basic enough, with a family being pinned into their house and picked off one by one by a group of mysterious assassins, wearing lamb masks.

Wingard then flips the genre and expectations on their head by (spoilers) having one of the family members turn out to be a survival expert who then begins hunting the killers.

You’re Next amped up the gore and focused on the fun factor making horror fans everywhere reminisce of the good old days of good old fashioned B-movie fun.

The terrifying true stories behind the greatest horror movies