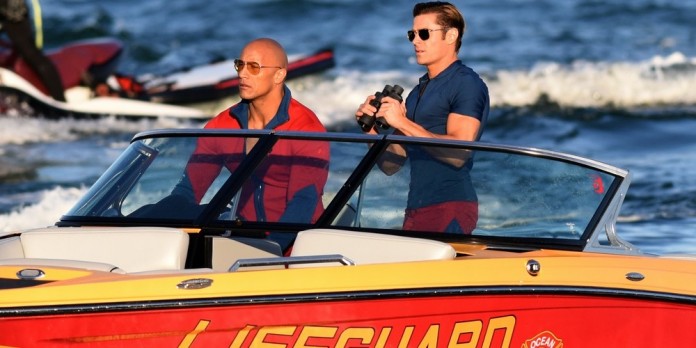 The reaction to a classic movie or TV show being rebooted is never good, especially when the vast majority end up being terrible (for a recent example, look no further than Point Break). However, among all of the pointless remakes on the way are some which genuinely look pretty good or at least have the potential to be something special when they’re released.

Whether it’s a new take on an iconic property or another version of a familiar comic book or video game character, reboots have become the norm, and all the bases are covered here.

Some of these are just months or years away from being released while others are still in the very early stages of development, but they’re actually well worth getting excited over. There’s nothing to say that they’ll end up being any good of course, but of all those which are on the way over the next few years, it’s these which stand the best chance of being good…

The last time we saw Lara Croft on the big screen, Angelina Jolie was playing her, and a reboot has been in the works for years now. However, with Warner Bros. set to distribute it and Evan Daugherty (Divergent) and others taking a crack at the screenplay, Tomb Raider is finally close to becoming a reality, especially now that The Wave’s Roar Uthaug is set to direct.

It’s previously been reported that like recent video games, the movie will focus on Lara during her formative years, and an origin story does have at least some potential. However, with video game movies still more miss than hit, it’s best to be cautiously optimistic about this one for now. If they get it right though, we could be in for a real treat.